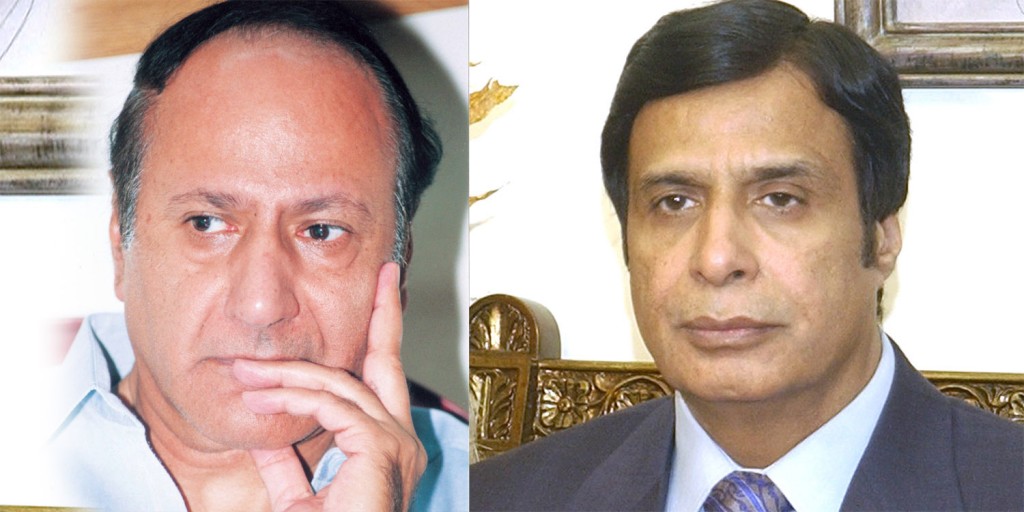 Tariq Aziz was among my very old friends, heartily grieved over his demise: Ch Shujat Hussain

Ch Shujat Hussain has said that late Tariq Aziz was an important member of our party and among my very old friends, often we exchanged views together on different subjects.

Ch Parvez Elahi has said that our family had very old relations with late Tariq Aziz, memories will live forever, his services in the art world and politics can never be forgotten.

PML leaders said that we have been heartily grieved over demise of Tariq Aziz, may Almighty Allah bless his soul and rest him in eternal peace. #