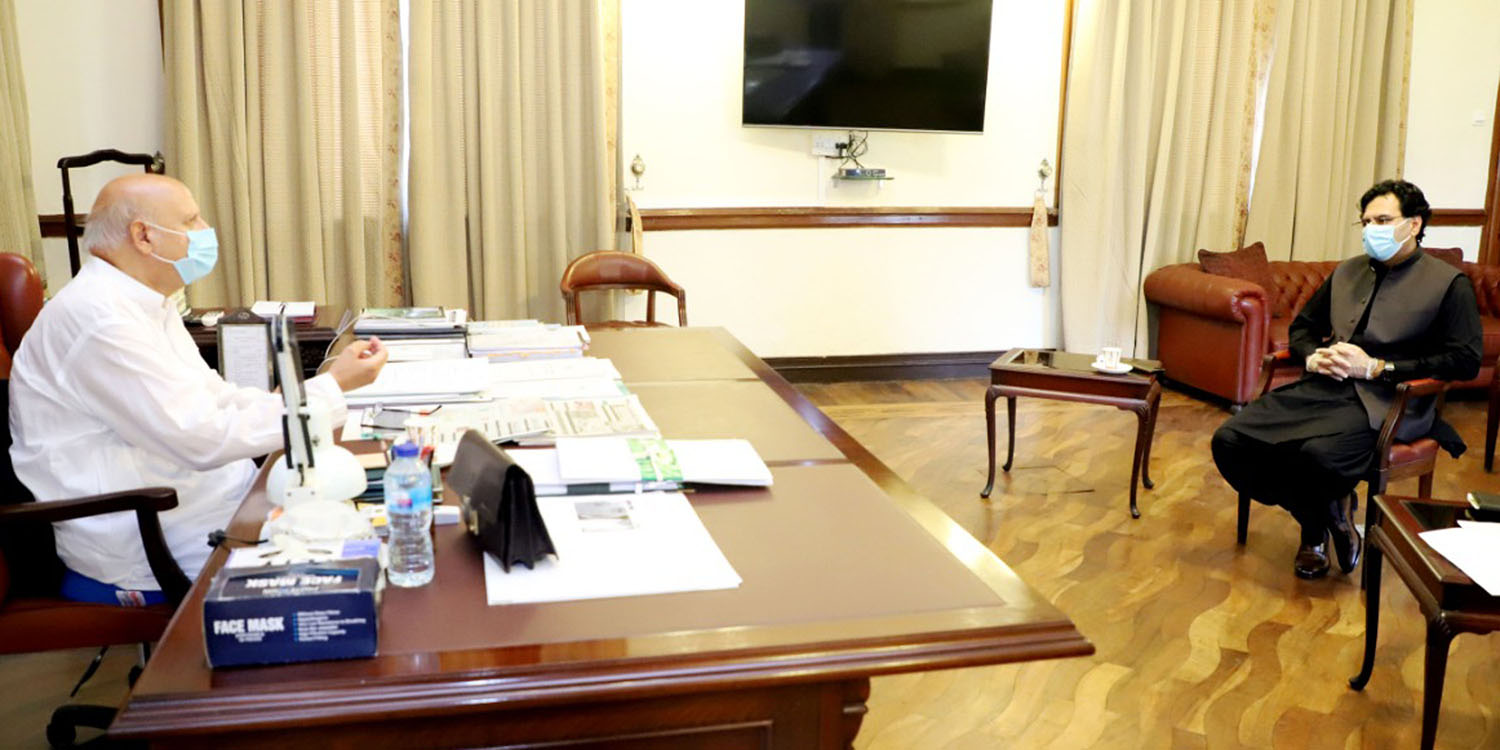 Accountability of all government ministers, allies and opposition should be undertaken without discrimination, Moonis Elahi

Tehrik-e-Insaaf is pursuing policy of taking the allies along at all levels, Governor Ch Sarwar

On this occasion views were exchanged on prevailing political situation in the country and relations between the two parties among other matters.

He said that Prime Minister Imran Khan is taking all decisions in the peoples interest, no compromise of any kind on the process of accountability is out of question. 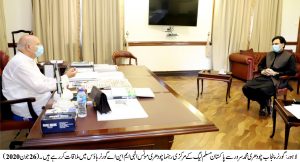