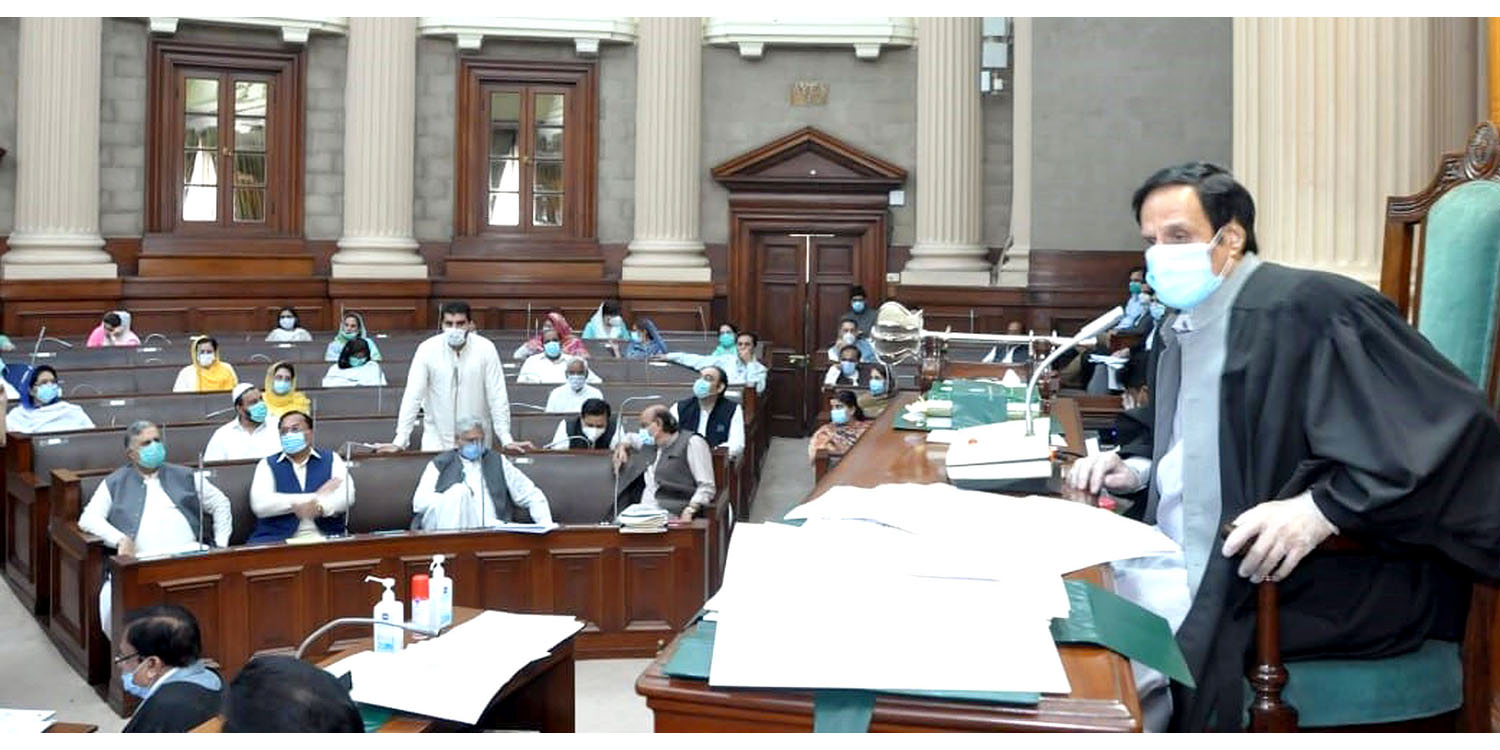 On being pointed out by N-League MPA Malik Mohammad Ahmad, it was decided to fully empower the Standing Committees of the Punjab Assembly and a committee was constituted for this purpose.

Punjab Assembly session started with a delay of 1 hour and 40 minutes under chairmanship of Speaker Ch Parvez Elahi.

During the session, N-League MPA Malik Ahmad Khan said that that working of the assembly is linked with the working of its standing committees, there are also such committees which are formed and their chairmen are also elected, but no meeting of these is held even for five years because of which members interest diminishes, as such my request is that Punjab Assembly’s standing committees be fully empowered. On this, the Speaker asked Law Minister Raja Basharat that this is a very serious matter, has been raised earlier as well, work should be done, members interest will increase by fully empowering the standing committees.

On this the Law Minister assured the House that the government is ready to play democratic and positive role in this regard, whatever the Chair decides it will be implemented. On this, the Speaker directed to form a committee which will contact the National Assembly and other Provincial Assemblies and examine their rules of procedures regarding standing committees and will prepare recommendations for fully empowering the Standing Committees of the Punjab Assembly.

On a question of Arshad Malik, Speaker Ch Parvez Elahi while criticizing N-League said that the N-League had ruled Punjab for 10 years but sewerage system could not be improved, in the past during monsoon people used to get themselves photographed putting on long boots, they should have done some work also, if sewerage was better than the people would not have to face difficulties today.

During the Punjab Assembly session, three ordinances Ravi Development Authority, Unnecessary Cooperative Societies of Punjab and Punjab Cooperatives (Amendment) Ordinance were introduced which were referred to the standing committees concerned by the Speaker with the direction for reports in two months.

On completion of the agenda, the session was adjourned till Thursday at 2 p.m. # 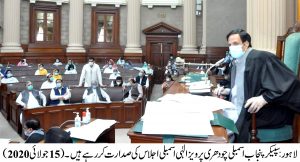 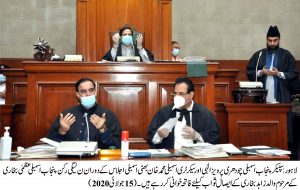