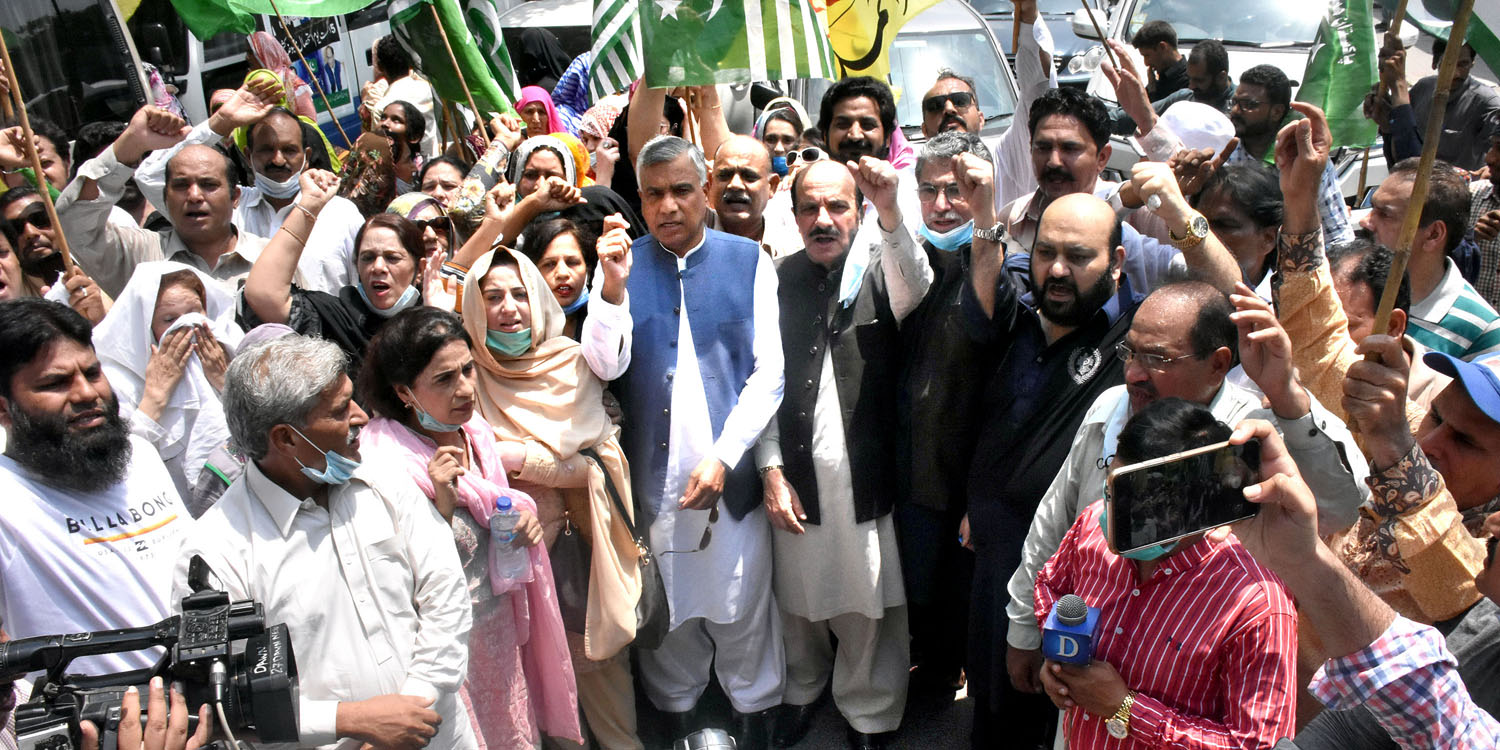 Kashmiris are facing imprisonment for 365 days, Pakistan has presented its complete political map, no compromise except freedom of Kashmir, address to rally

Addressing the rally, Muslim League Punjab General Secretary Senator Kamil Ali Agha and Salim Baryaar said that no matter how much oppression and suppression India commits on Kashmiris ray of freedom has risen, sacrifices of the Kashmiris are paying dividends, entire world has rejected Hindutva manifesto, there can be no compromise other than on freedom of Kashmir, objective of observing Youm-e-Istehsal-e-Kashmir is to show the world that oppressed Kashmiris are undergoing imprisonment and atrocities for 365 days.

They said that the Indian government chanting slogan of enlightened India is pointing out a clever and dictatorial mind, PML is spokesman of ideology of Pakistan, Pakistan’s complete political map has been presented, United Nations and international human rights organizations should pressurize Indian Government to stop its atrocities and oppression on the Kashmiris. 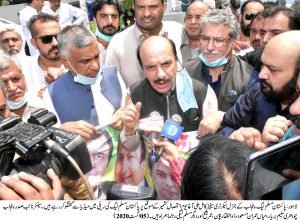 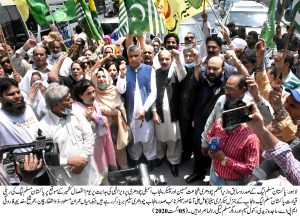