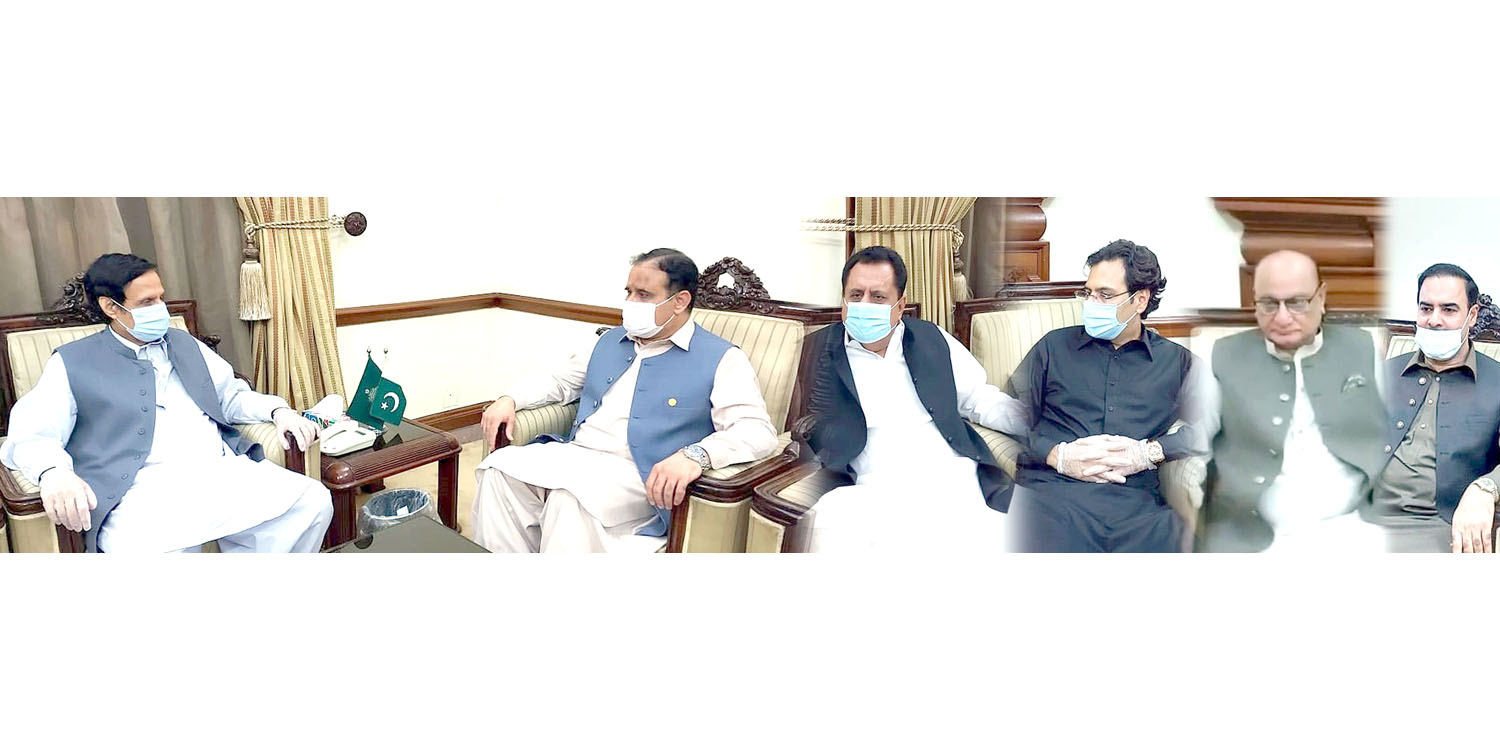 During the meeting, discussion took place regarding observance of Youm-e-Istehsal Kashmir.

During the meeting, PML leadership talked about peoples welfare projects and put forth some suggestions also in this regard. #