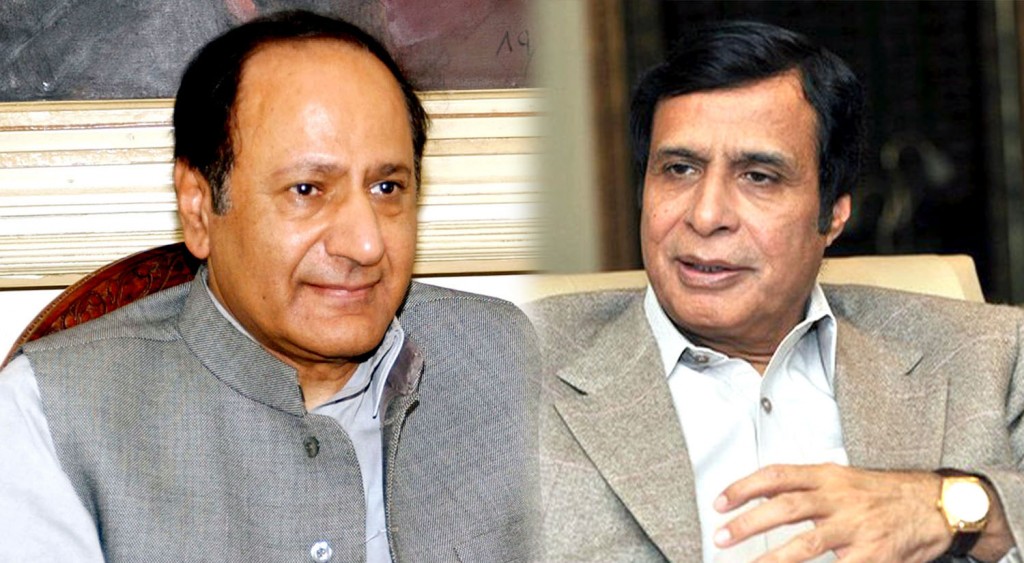 Lahore: 09-08-2020: Pakistan Muslim League (PML) President and former Prime Minister Ch Shujat Hussain and Speaker Punjab Assembly Ch Parvez Elahi have strongly condemned dance and song in Masjid Wazir Khan in the strongest words and said that it is a matter of great regrets that sanctity of mosque has been violated in this manner in Islamic Republic of Pakistan and so far neither those responsible for this have been pinpointed nor anyone has been arrested.

In a joint statement issued here today (Sunday), the PML leaders said whether this country after offering lakhs of sacrifices and mothers, sisters and daughters in the name of Islam was established so that dances and songs are performed in the mosques here and those who have committed this openly and those who permitted this have not been nabbed and put into the jail.

They said that this dare devilling dance and song in mosques is open violation of the Shariat. They emphatically said that those responsible for this tragedy should be arrested forthwith, tried and given exemplary punishment so that in future nobody dares to commit such condemnable act. #