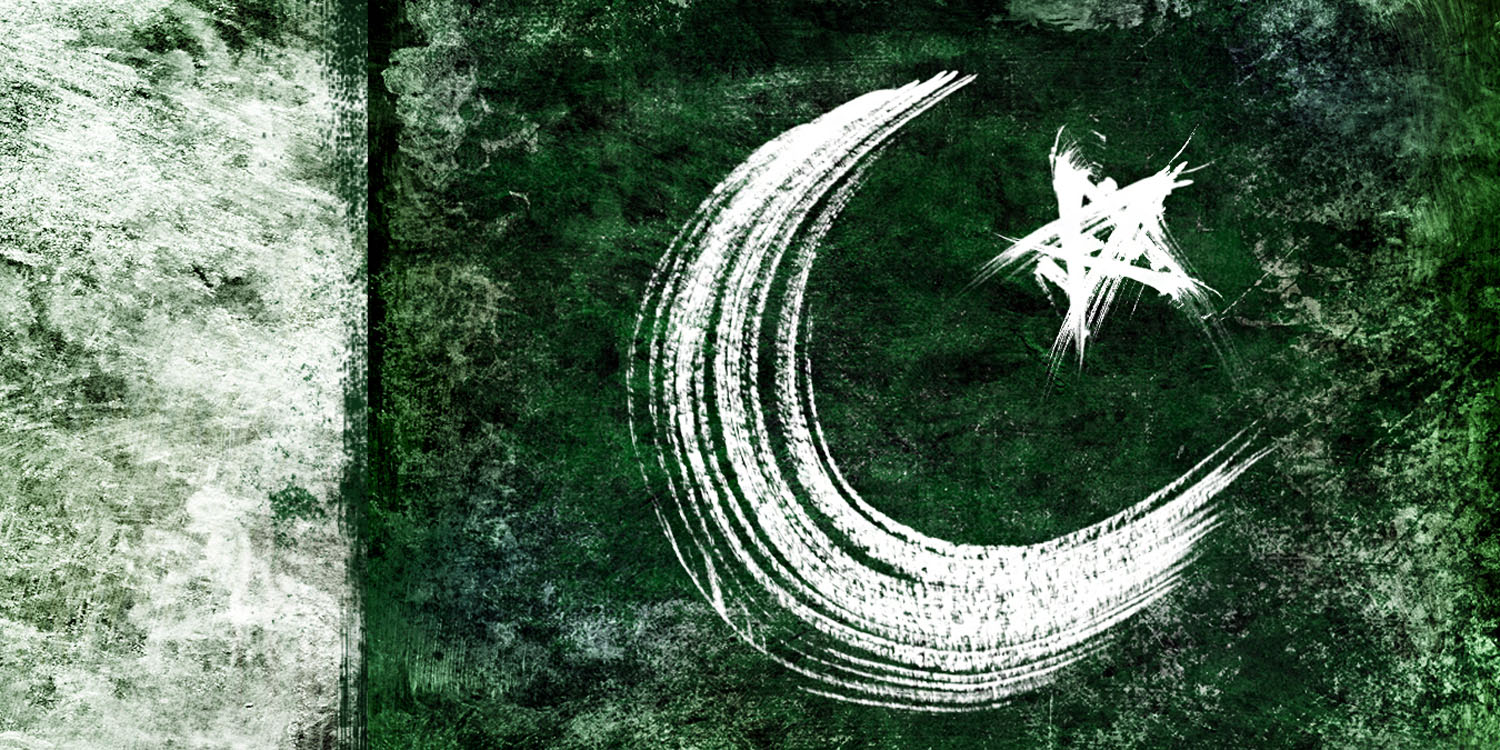 Nation only wants Pakistan of the Quaid-i-Azam, all problems can be solved only by practicing the principles of Unity, Faith and Discipline

Lahore: 13-08-2020: Pakistan Muslim League (PML) President and former Prime Minister Ch Shujat Hussain, Speaker Punjab Assembly Ch Parvez Elahi and MNA Moonis Elahi have in their messages on the Independence Day said that on the anniversary of creation of Pakistan we should express heartfelt gratitude to Almighty Allah as well as also seek His forgiveness for our wrongs and shortcomings and pledge to practice the teachings of the Founder of Pakistan.

They said that the nation even today wants Quaid-i-Azam’s Pakistan, the greatest reason for all the problems, difficulties and dangers confronting the motherland is forgetting the objectives of establishment of Pakistan, we need to fully apprise the new generation about these objectives.

PML leaders said that the Independence Day every year makes us aware about our responsibilities, the country created in the name of Islam demands that we should seek forgiveness from Almighty Allah and solemnly pledge today that while practicing the golden principles of the Unity, Faith ad Discipline, we will sincerely and honestly serve our beloved Pakistan.

They said that in the moments of happiness on the Independence Day, we will have to expose dark face of Indian government over atrocities, barbarism and oppression being committed on our Kashmiri brothers, instead of traditional statements also mention father and mother of occupied Kashmir whose minor daughter is picked up and taken to the barracks and before sunrise she is attired in bridal dress and sent back to her home and it is said that her nikah should be performed now, in the morning her parents would report this shameful incident in which police station and what they would said what brutality has been committed on her.

PML leaders further said that we will have to understand this and evolve a strategy afresh for solving it because freedom of Kashmir is the last stage of completion of Pakistan. #