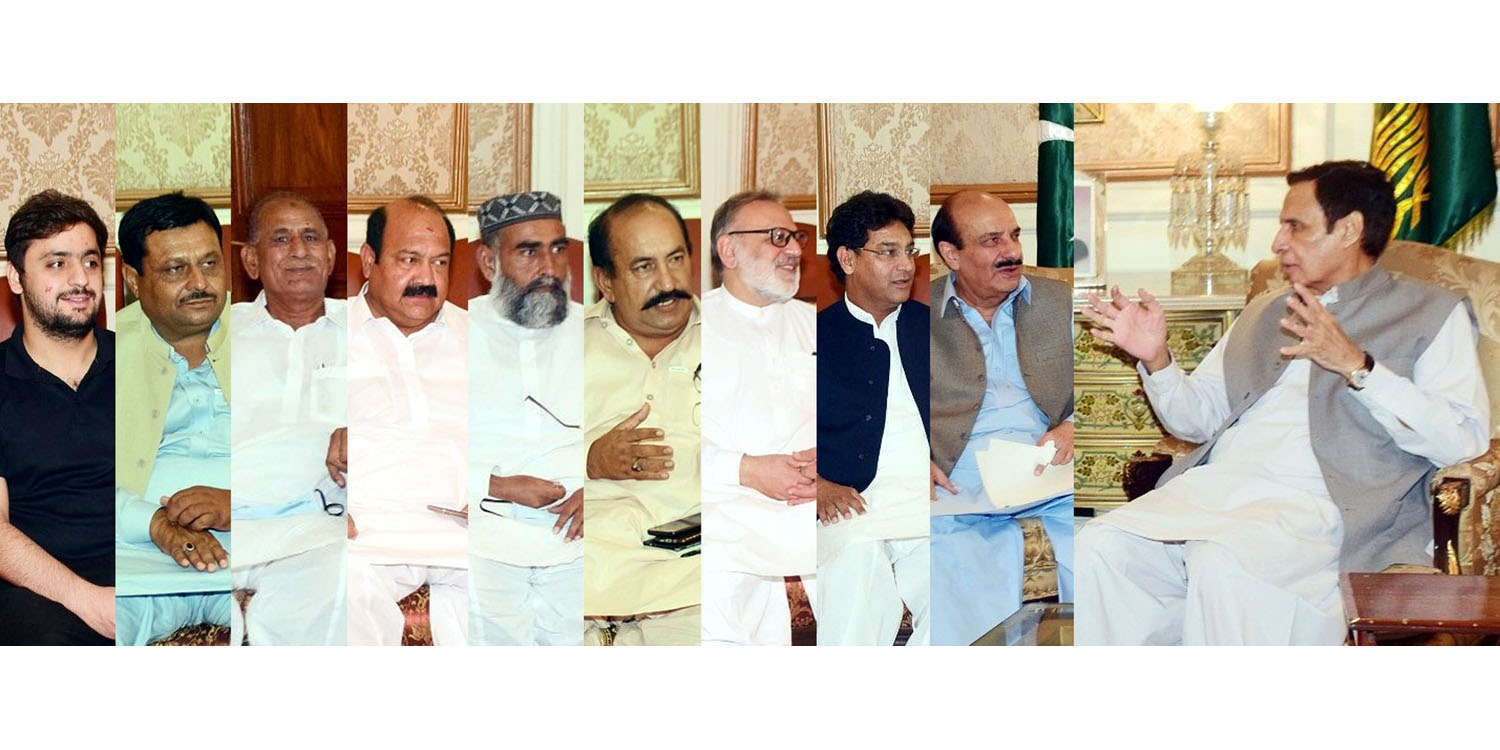 Welcoming political and social figures joining the party, Speaker Punjab Assembly Ch Parvez Elahi said that doors of the party are open for those who love Muslim League, time and circumstances had diverted them from the path, we do not leave our friends alone ever, solving the people’s problems is our first priority.

Ch Parvez Elahi directing those who joined the party said that they should undertake awareness campaign according to the party manifesto in their respective constituencies and actively take part in the party reorganization.

Leaders joining the party said that we acknowledge the leadership qualities of Ch Shujat Hussain and Ch Parvez Elahi, performance of Muslim League is more impressive as compared to other political parties, particularly 1122, free education, free textbooks, incentives for the farmers, farm to market roads as such golden deeds of Ch Parvez Elahi which the people cannot forget ever. #