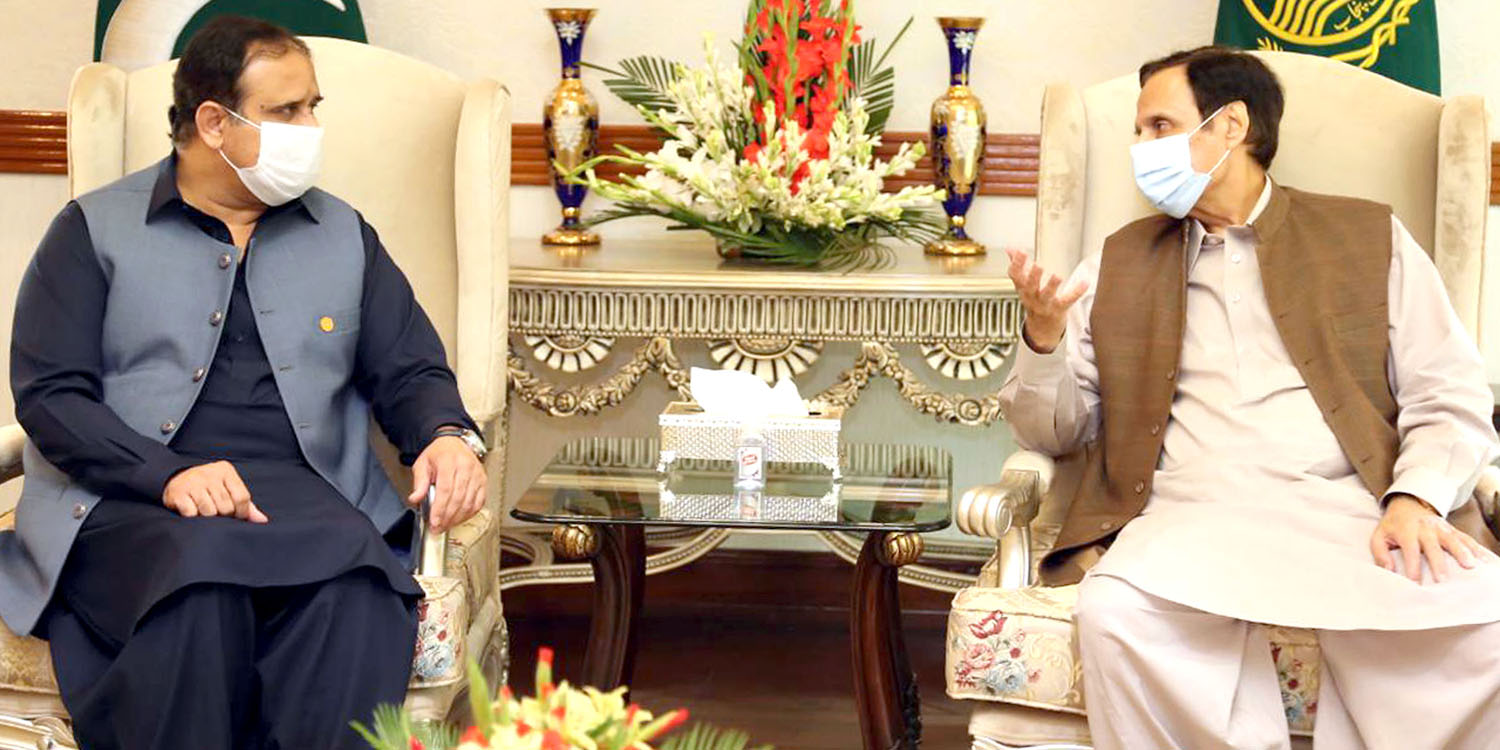 For ensuring early completion of the new building of Punjab Assembly work will be done in three shifts so that PA session in November is held in new building, Speaker Parvez Elahi

No obstruction will be allowed in the service of the people, will take ally party along, working relationship with Pakistan Muslim League will be further strengthened, critical elements will be responded through performance, Chief Minister Usman Buzdar

During the meeting agreement was reached about provision of possible resources for ensuring early construction of the Assembly building. Consultation was also held about the PA session convened on September 2.

Speaker Ch Parvez Elahi said that to ensure early completion of the new building work will be done in three shifts so that the session in November is held in the new building.

Chief Minister Usman Buzdar said that no obstruction will be allowed in the way of journey of service to the people, working relationship with Pakistan Muslim League (PML) will be further strengthened, will take the ally party along on every occasion and respond to the elements resorting to criticism for sake of criticism through performance. He said that effective policies have helped in checking the spreading of Corona, during Moharrum-ul-Haram foolproof security arrangements were made for protection of life and property of the people.

He said that the opposition has resorted to political point scoring on every sensitive occasion including Corona and today opposition parties are victims of depression.

He said that Speaker Ch Parvez Elahi has conducted proceedings of the Provincial Assembly very appreciably during the two years, conspirators will remain in the back and our alliance will continue marching onward and will continue working together for providing relief to the people of the province. # 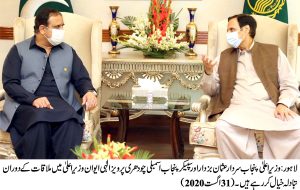