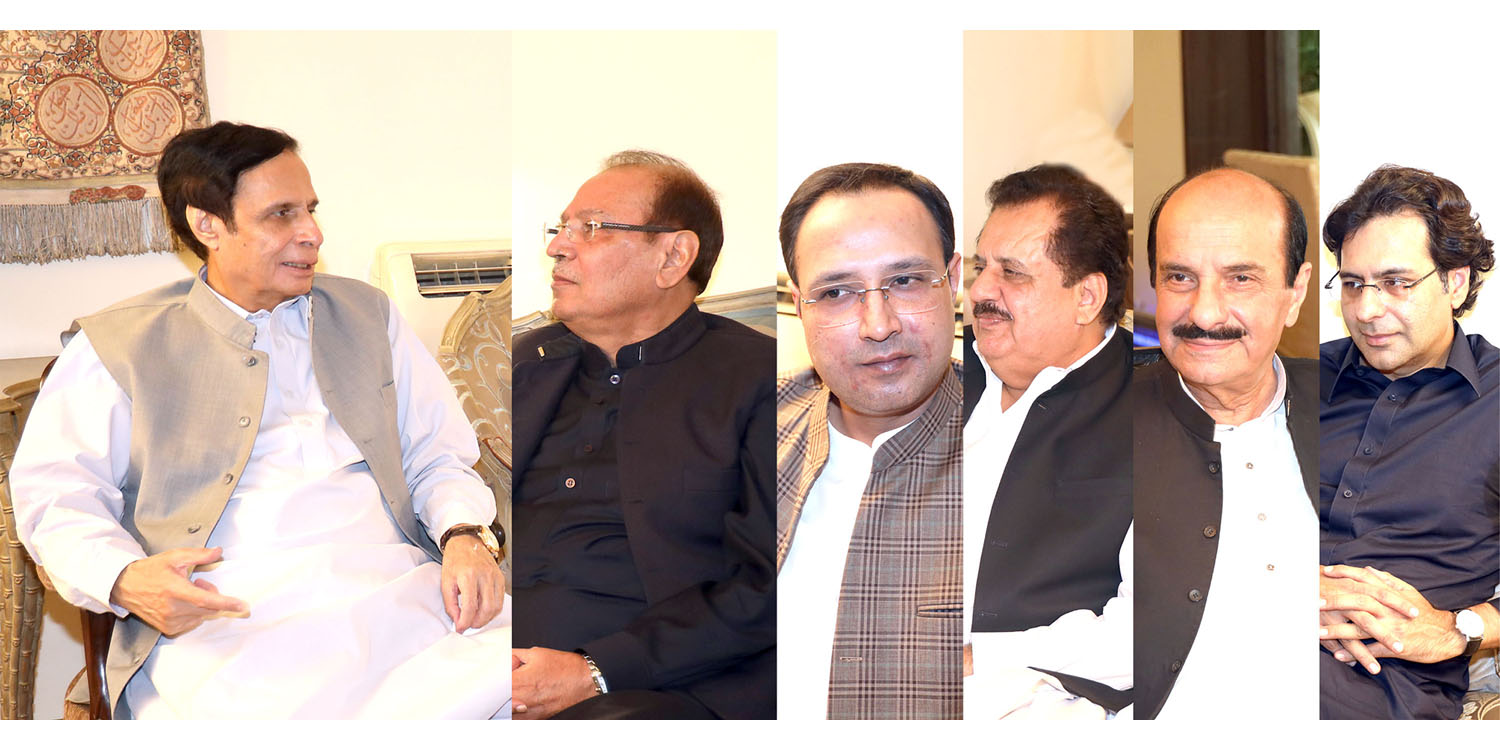 Party doors are open for patriotic and having concern about people, Ch Parvez Elahi

Nepotism rule PTI, it has become difficult to face the people in the constituency, on meeting Chaudhry Brothers one gets sense of love and affection, Shahid Akram Bhindar

Welcoming Shahid Akram Bhindar in the party fold Ch Parvez Elahi said that our doors are open for patriotic and those having concern about the people, the country presently need solidarity. He said that if politics is done as service to the people then there is no better service to humanity.

PTI ticket holder Shahid Akram Bhindar said that we have old family relations with Ch Shujat Hussain and Ch Parvez Elahi, whenever we meet Chaudhry Sahibaan we have a sense of love and affection, PTI is being ruled by nepotism, people of the constituency ask about their works and it becomes difficult to face them.

They said that whatever duty Ch Parvez Elahi will assign to us we will come up to his expectations. # 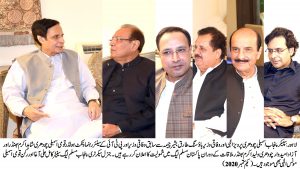