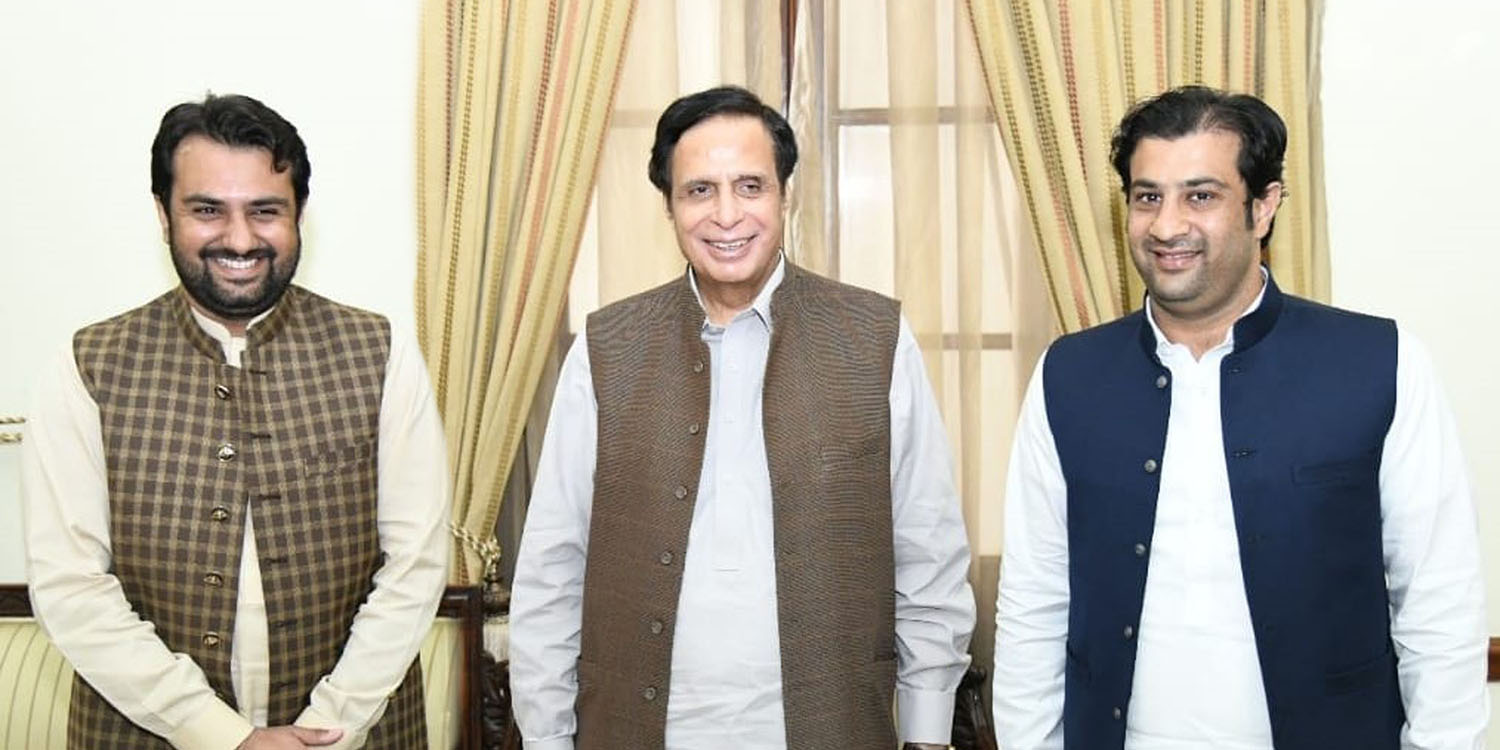 Work day and night to activate the party in the district and to continue social services mission of your father, Ch Parvez Elahi direction

On this occasion acknowledging the valuable services of the late Ahmad Khan Bhatti for the party, Ch Parvez Elahi declared his son Wajid Bhatti as a candidate for the slot of Tehsil Nazim Phalia in the next local bodies elections.

He said that Wajid Bhatti will be Pakistan Muslim League (PML) candidate as candidate for the slot of Tehsil Nazim Phalia and directed him to start work for activating the party in the district, he should earn distinction like his father Ahmad Khan Bhatti in the field of social services and work hard day and night in solving the problems of the people.

Wajid Bhatti expressed gratitude to Speaker Punjab Assembly Ch Parvez Elahi for trusting him and said that my family has all along been grateful to Chaudhry Sahibaan and will continue to remain so, I will continue social services mission like my father. # 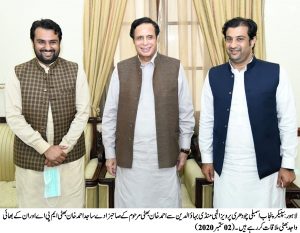