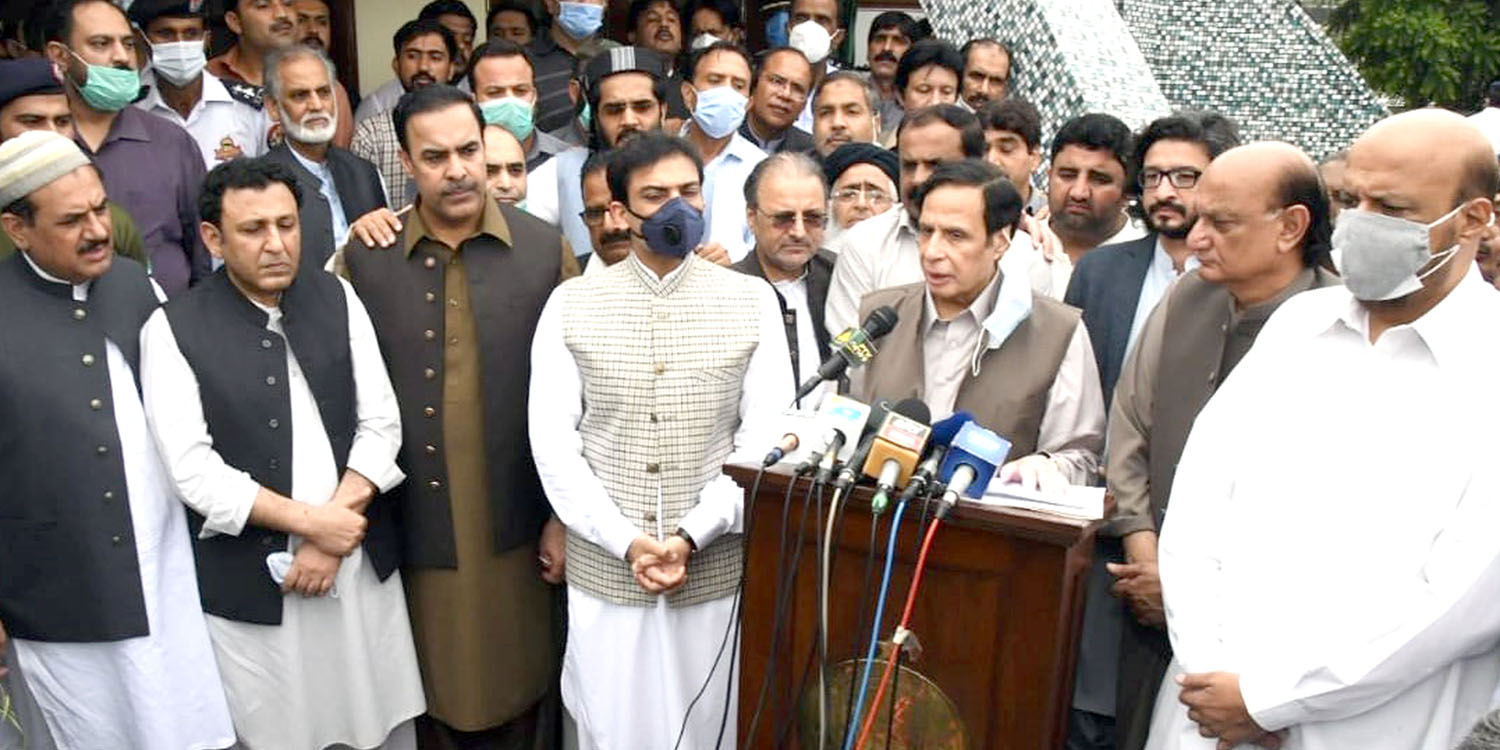 We should talk about love, affection, tolerance, patience, endurance and religious harmony in our places of worship: Ch Parvez Elahi

Pray that Almighty Allah may make this effort as source of reformation, love, brotherhood and unity, talk with media at inauguration of a new mosque in Punjab Assembly

Lahore: 04-09-2020: Speaker Punjab Assembly Ch Parvez Elahi has said that we should be talking about love, affection, tolerance. endurance and religious harmony in our places of worship, pray that Almighty Allah may make our this effort as the source of reformation, love, brotherhood and unity, amen.

He expressed these views while talking to the media on the occasion of inauguration of a new mosque in the Punjab Assembly today (Friday). On this occasion, parliamentary leaders of all parties and representatives were also present.

Speaker Ch Parvez Elahi said that legislation business is continuing with mutual cooperation in the people’s welfare, new committees are also being constituted besides improving working of the standing committees which would work for the welfare, well-being and progress of the people and submit recommendations to the government which would produce good results, all have their own political points of views but in the House all members are together for the welfare of the people. Ch Parvez Elahi said that he had also invited Chief Minister Punjab Usman Buzdar but he could not come because of his engagements.

Speaker Punjab Assembly said I felicitate you all on being blessed with offering Juma congregation in the House of Allah and think that we all had thought about this House of Allah with good intention, the Creature of Humanity has blessed us with success, may Almighty Allah accept our this little effort and enable us to offer Namaz Panjgana.

The Speaker said that we are not only to construct mosques but also inhabitant them. He said that former MPA Raees Mahboob had contributed Rs 1.14 crore, MPA Sh Allauddin Rs 25 lakhs and besides them all other MPAs and staff members had also financially helped in the construction of the mosque.

When media people asked Opposition Leader Hamza Shehbaz whether he would like to say something, he said that whatever Mr Speaker has said is enough. 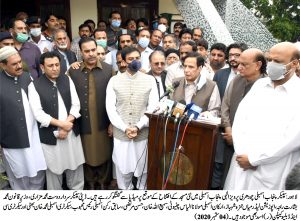