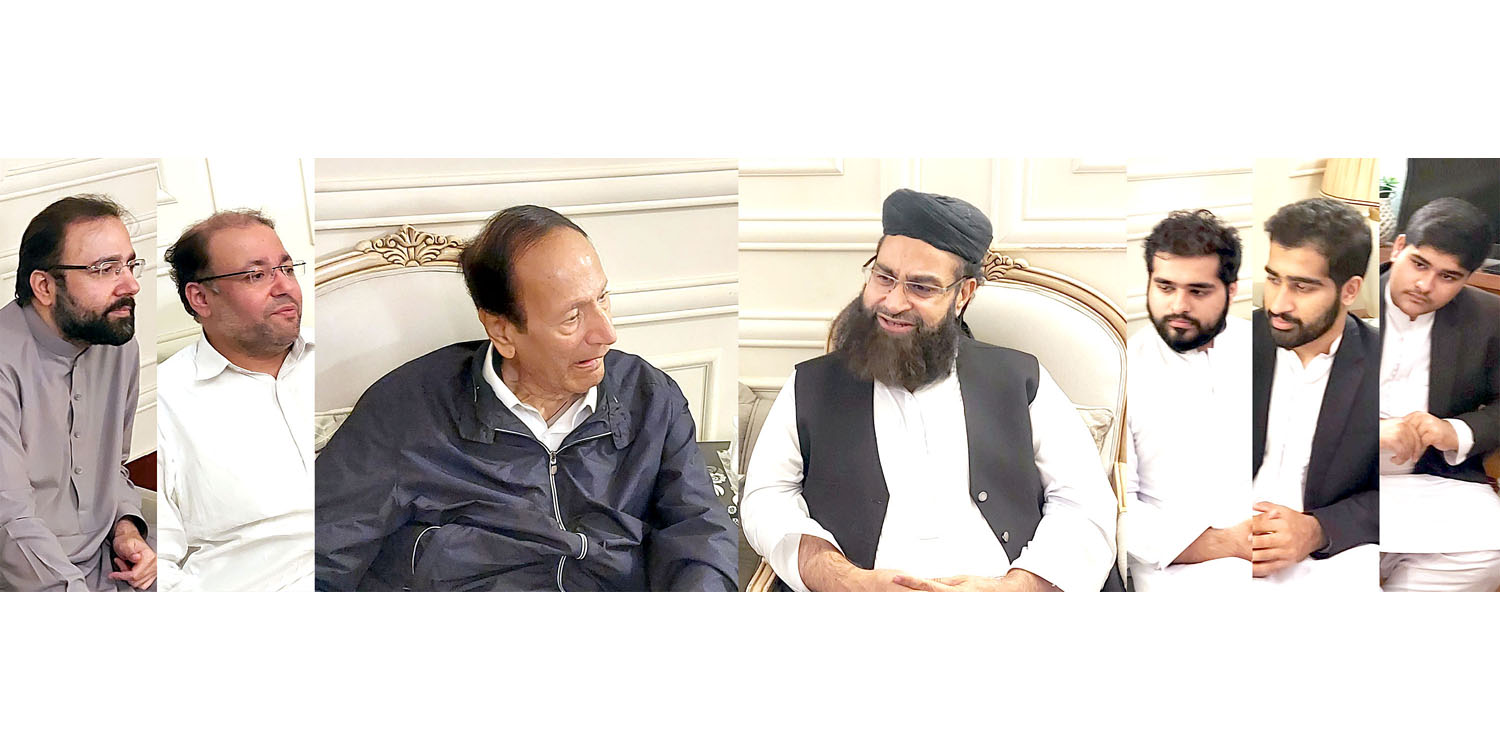 Ulema of all schools of thought presented practical example of love and brotherhood during Moharrum-ul-Haram: Ch Shujat Hussain

Ch Shujat Hussain said that Moharrum-ul-Haram has passed off peacefully in Pakistan, in this regard Inter-Faith Harmony Committee has played very important role, if ulema of all schools of thought continue teaching of love and brotherhood like this then the miscreants elements will not get any opportunity to spread religious hatred.

Hafiz Tahir Ashrafi expressed happiness on knowing thoughts of Ch Shujat Hussain regarding Inter-Faith Harmony. He said presently all ulema are unanimously on one platform regarding law and order, Chaudhry Sahibaan’s family has religious background, this is the reason that they have always played an important role in promoting law and order. #