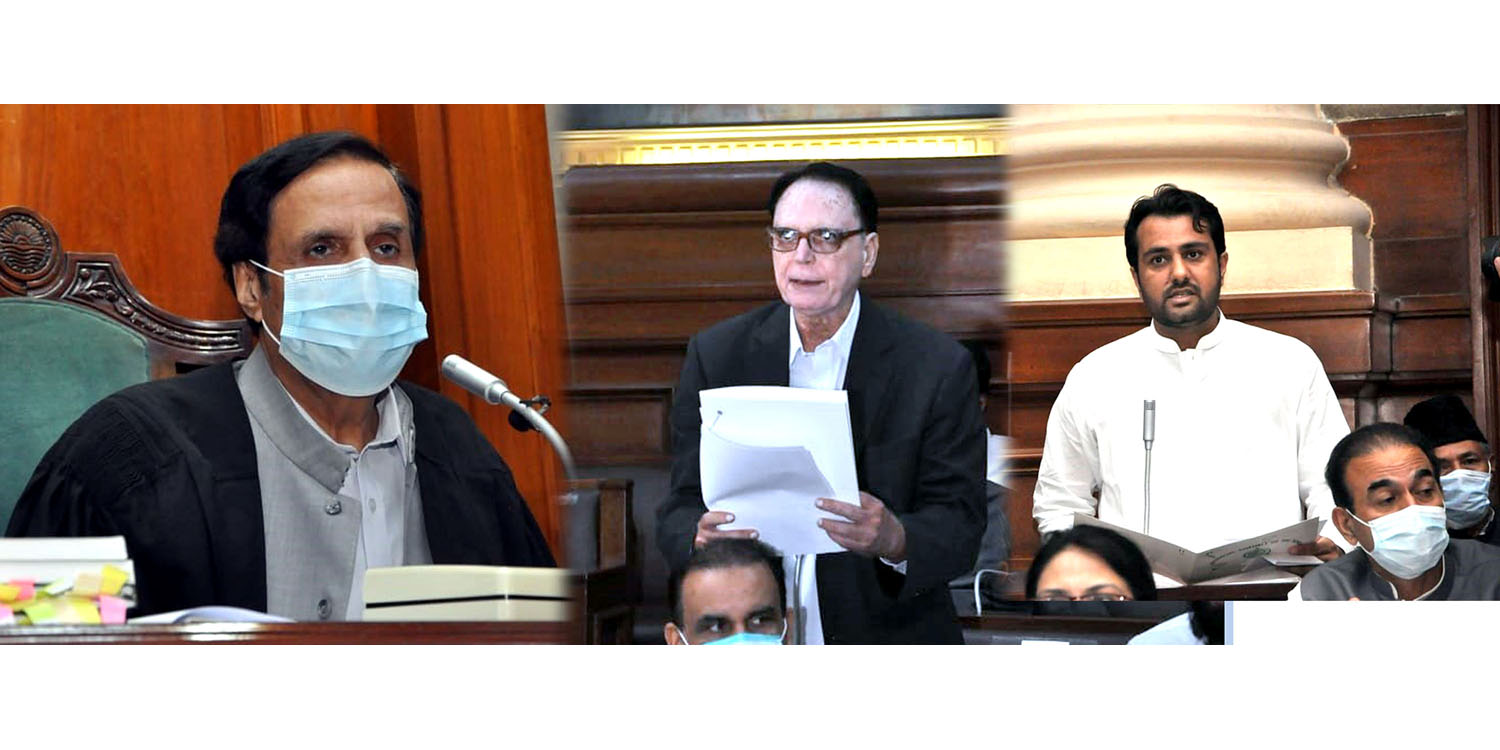 Report contains demands for changing Pakistani laws in favour of Qadianis and allowing them to preach in educational institutions.

Pakistan Government demanded to get the report withdrawn, desecration of Holy Quran and blasphemy of the Holy Prophet in France and Sweden also strongly condemned

Lahore: 08-09-2020: In the session presided over by Speaker Punjab Assembly Ch Parvez Elahi, resolution was moved against the report “Suffocation of the Faithful” presented in the British Parliament which was unanimously approved.

In the resolution, it has said that we strongly condemn the report in favour of the Qadianis prepared by few members of the British Parliament, this report has been issued by “All Party Parliamentary Group for Ahmadiya”, according to the report oppression, exploitation and suppression on the Qadianis being done under the patronage of the State of Pakistan, it has been demanded of the British Government in the report that aid to Pakistan should be linked with the approval of the recommendations made in this report, through this report Pakistan has been demanded that laws of Pakistan should be changed in favour of the Qadianis and they should be given complete freedom for preaching in the educational institutions whereas in this report grave charges have been leveled against Pakistan but it does not include stance of Pakistan.

It has been demanded in the resolution that for curbing this mischief (fitna), Ministry of Foreign Affairs and Pakistan Government should raise voice against it forthwith, get this report withdrawn from the British Parliament whereas protest should also be lodged with the governments of France and Sweden over matter of desecration of Holy Quran and blasphemy of the Holy Prophet, the government should also take measures for stopping of such incidents in the future. # 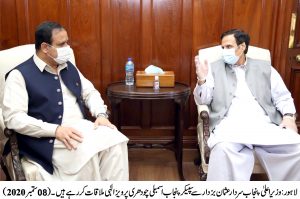