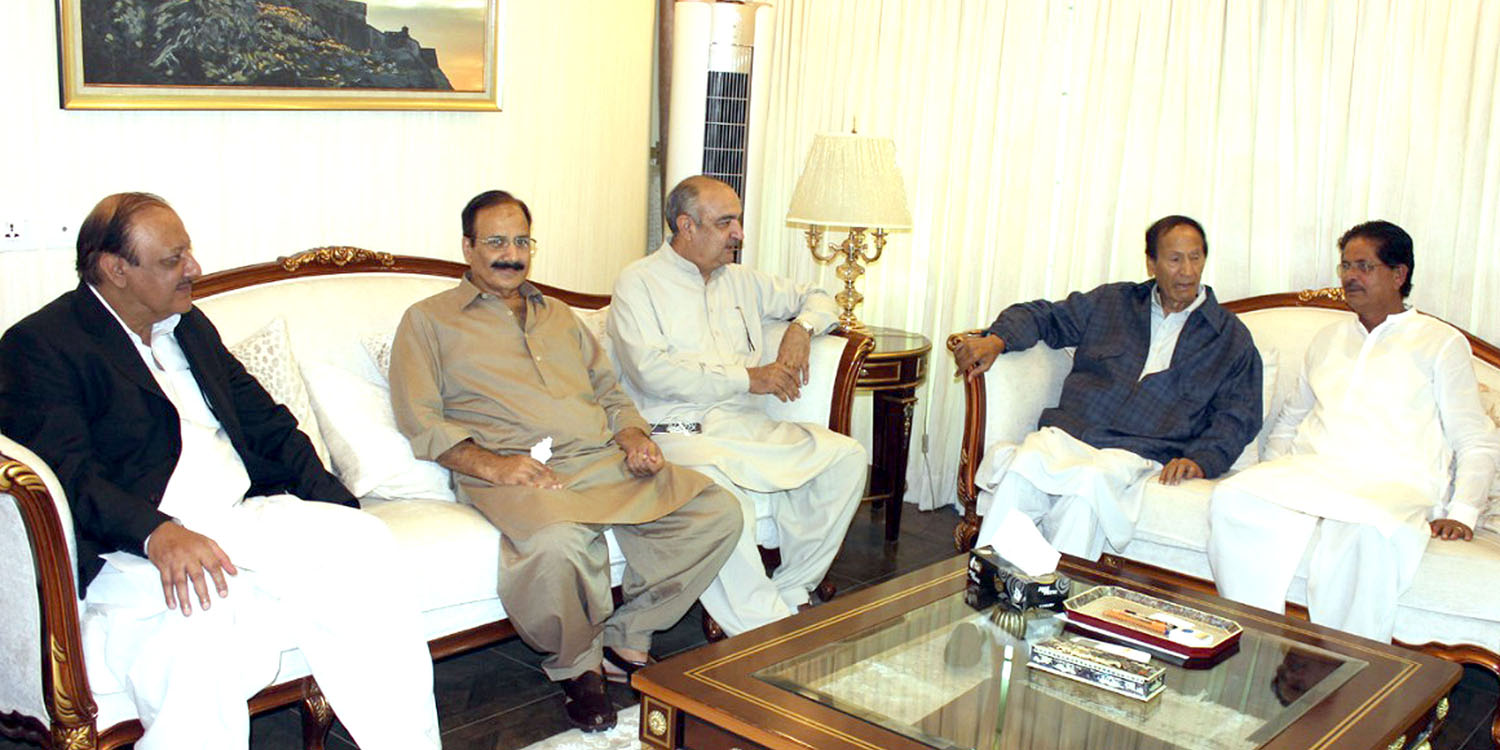 Culprits of Gujjarpura incident should be given punishment of lashes in public: Ch Shujat Hussain

On determination of the culprits, Chief Minster Punjab should forget about his having powers or no powers and they should be whipped in public so that people know someone has come for providing relief to them, talk on former MNAs Malik Muhammad Haneef and Malik Jamil’s joining the party

Lahore: 11-09-2020: Pakistan Muslim League (PML) President and former Prime Minister Ch Shujat Hussain has said that incident of molestation of a woman on motorway is highly regrettable, Chief Minister Punjab should on determination of the culprits forget about his having powers and no powers and get them whipped in public so that people know someone has come for providing relief to them. He said that a very large committee has been formed but these committees will not solve the matter.

About Gujjarpura incident, Ch Shujat Hussain further said that such shameful should not have occurred, the curse (azaab) of Almighty Allah which has fallen on the people that may be end perhaps with the victims of this incident provided justice. # 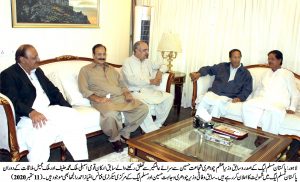