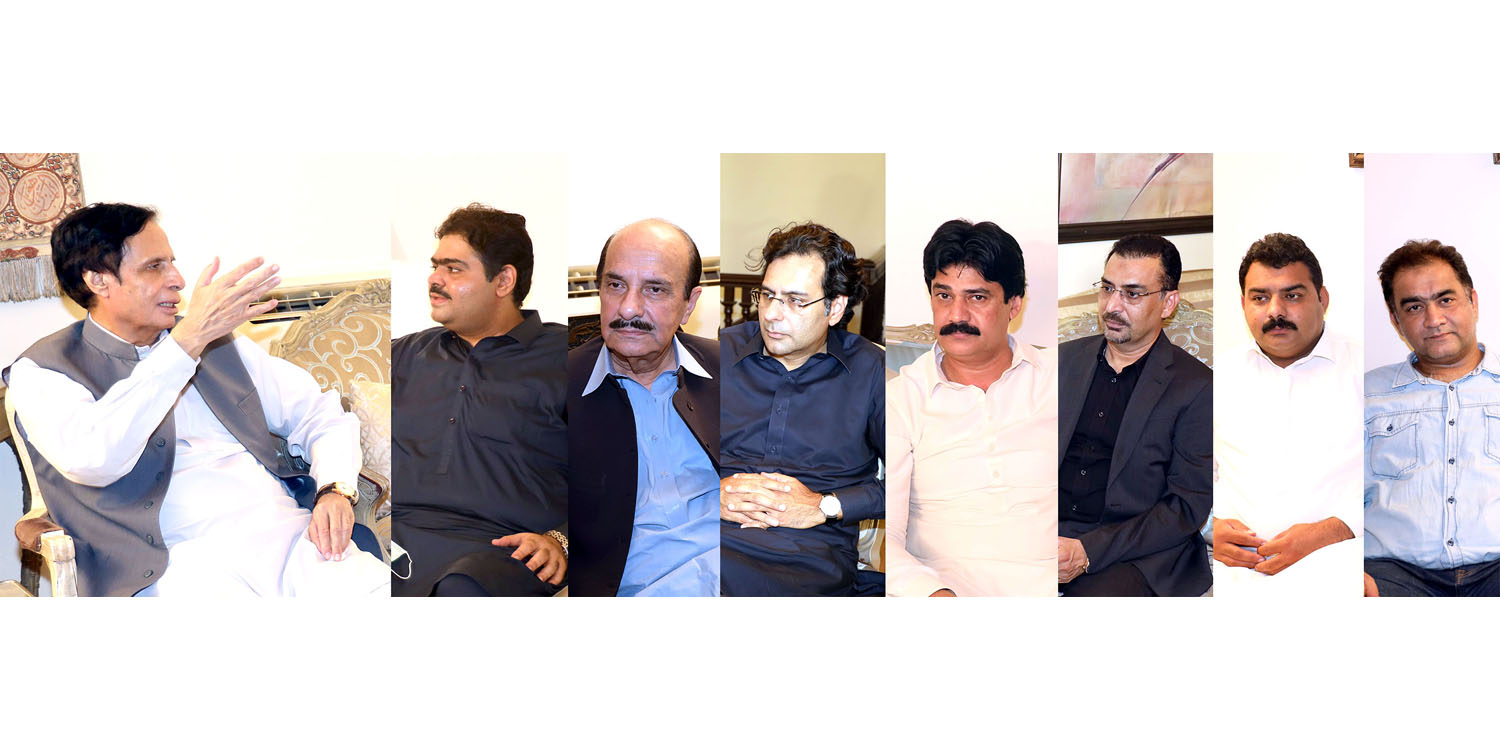 Objective of our politics is peoples service: Ch Parvez Elahi

Ch Parvez Elahi said that we do politics considering it peoples’ service, the objective of our politics is people’s service, our party has always done politics on principles, whenever there was talk about people’s welfare projects, we have taken part enthusiastically.

On this occasion, Naveed Ashiq Dial said that the people can never forget the tenure of Ch Parvez Elahi as the Chief Minister, in the history of Punjab you did such peoples welfare works which had never been undertaken in this history of Pakistan, for bringing back golden era of Punjab and impressed by your love for the people many political and social personalities want to join the party, we will not disappoint whatever responsibility is entrusted to us by the party leadership regarding political activities. He said that we had joined Tehrik-e-Insaaf on being impressed by its tall claims but in two years no work so far has been done for the people. #