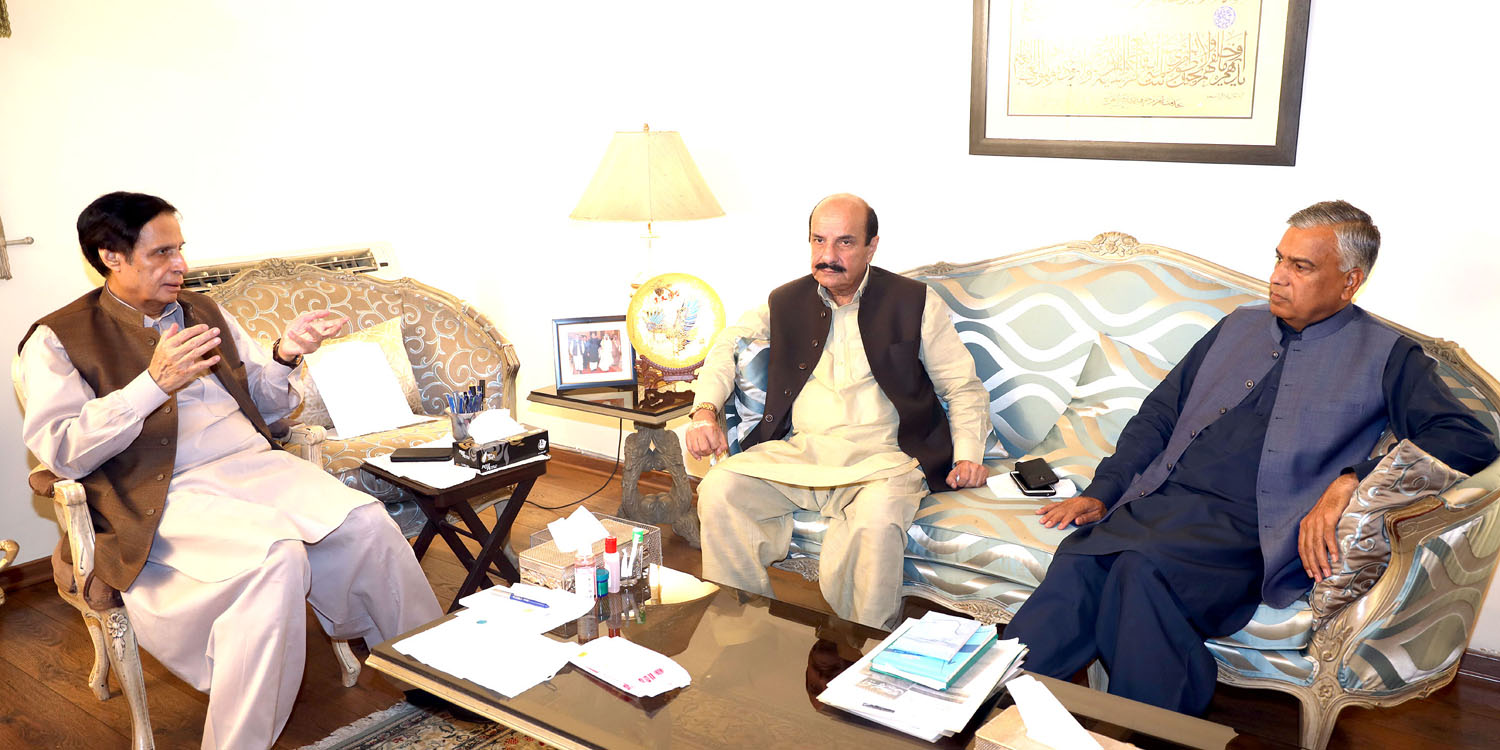 Ch Parvez Elahi said that our party will fully participate in the local bodies elections. Issuing directions regarding local polls, he said that the party workers should be activated in all districts at the lowest level and peoples services rendered during our tenure should be highlighted from door to door. # 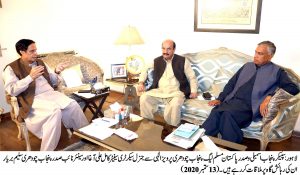