Breaking News
Home / News / English News / Had previous government worked for betterment of Rescue 1122 then this department would have attained many heights: Ch Parvez Elahi 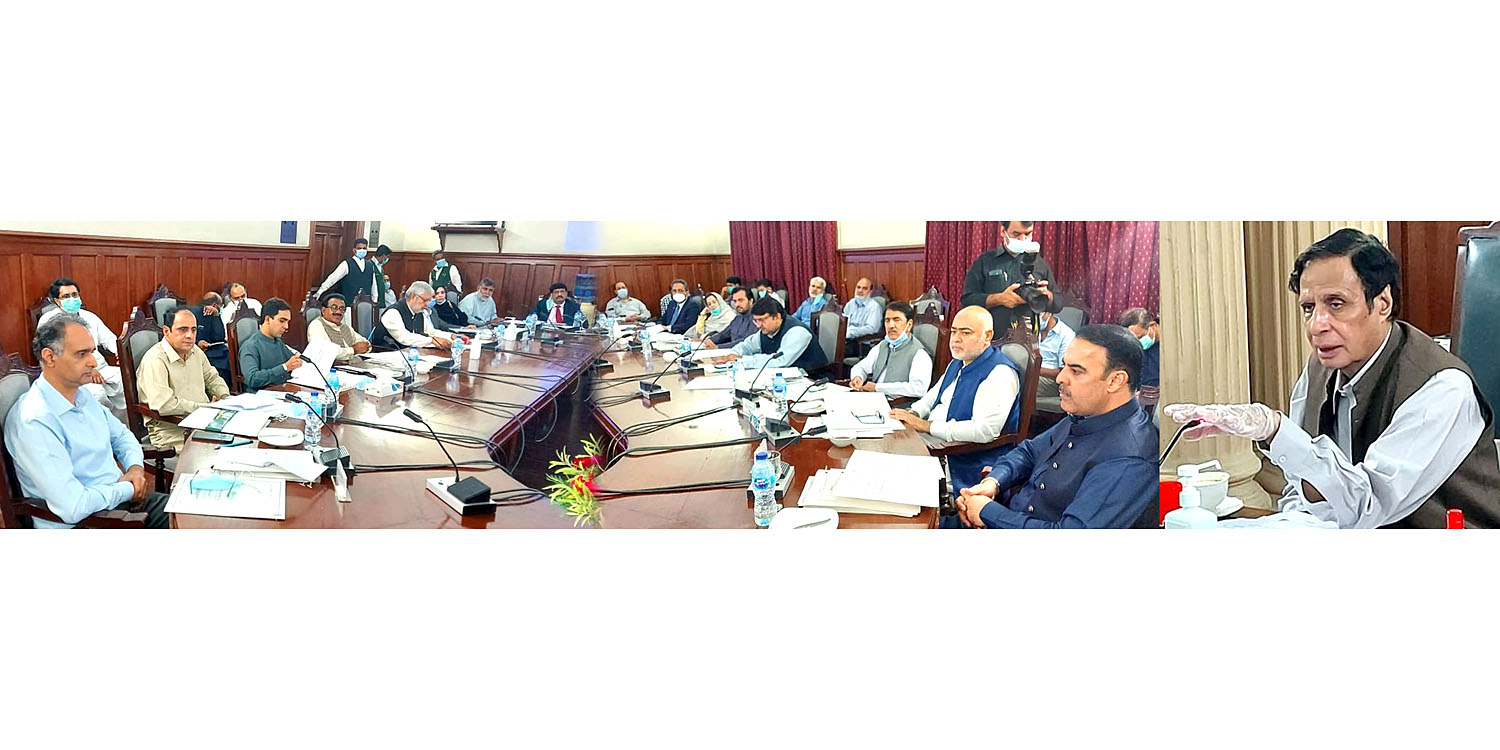 Had previous government worked for betterment of Rescue 1122 then this department would have attained many heights: Ch Parvez Elahi

We want to make Rescue 1122 institution autonomous, the department should submit proposals regarding service structure, staff regularization, promotion, rescue emergency and other issues solution in a week time

Lahore: 17-09-2020: Punjab Assembly Speaker Ch Parvez Elahi has said that had the previous government worked during ten years for betterment of Rescue 1122 the this department would have gained many heights, this department was derelict (La-Waris) for the last 10 years, we want to make this institution autonomous, under Section 6 of Act 1122 2006 Punjab Emergency Council was constituted so that emergency service could work in effective manner without any interference, but instead of working for its betterment this was continuously ignore because of which this department has not been able to perform its duties properly owing to which neither employees were regularized nor promoted during last ten years and they are suffering from insecurity.

Ch Parvez Elahi said now it has been decided that already stations of Rescue 1122 be made functional at the earliest possible, the department should submit proposals regarding service structure, staff regularization, promotion, rescue emergency and solution of other issues within a week.

Speaker Punjab Assembly said that Rescue 1122 was such public service plan which served the humanity at large without any discrimination, the purpose for which I had established Emergency Rescue 1122 department during my tenure as the Chief Minister, unfortunately succeeding government did not fulfill this purpose and paid no attention to the problems of the department. He said that by way of repeatedly departmental changes this institution of public service was turned into a rolling stone and unfortunately it has been linked with the Civil Defence section of the Home Department from which it has to be separated at the earliest. The Speaker said that during the last ten year no work was done for the betterment of this department, now constructed stations will be made functional at the earliest and provided modern machinery.

Rescue 1122 Director General Dr Rizwan Naseer in his briefing said that Rescue 1122 is engaged in serving the people all the time. He said that 2005 earthquake Rescue 1122 had rendered immortal services. He said that we have rescued more than 85 lakhs people during the last 15 years.

He informed the committee that four meetings have so far been held regarding problems of the department.

On this occasion MPA Mian Manazir Ali Ranjha said that Ch Parvez Elahi had established Rescue 1122 department through his special attention. He said that such legislation should be done for this department that their problems are solved permanently.

Appreciating the efforts of Ch Parvez Elahi, MPA Khadeeja Omer Farooqui said that Rescue 1122 has saved the lives of lakhs of people.

MPA Malik Nadeem Kamran said that Rescue 1122 is committed to serve the people. MPA Syed Usman Mehmood said that for removing deprivations of Rescue 1122, the commitment of Ch Parvez Elahi is quite appreciable. #