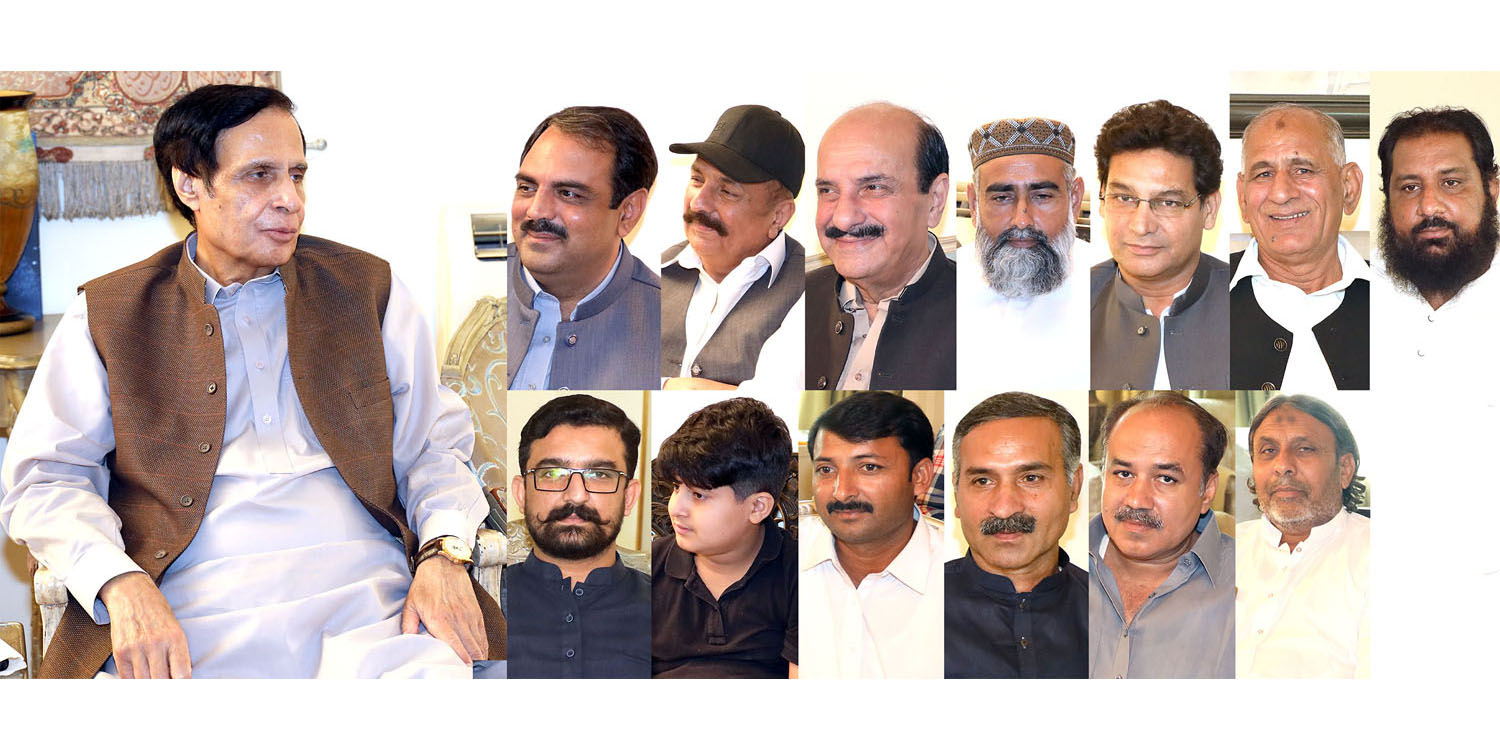 We will continue working for progress of province peoples welfare development works and and serving people: Ch Parvez Elahi

Former MNA Liaquat Abbas Bhatti also called on Ch Parvez Elahi who nominated him for slot of Tehsil Chairman of Tehsil Pindi Bhattian of district Hafizabad and gave him a green signal for making preparations for local bodies.

He said that political activities should be continued ensuring proper care of Corona SOPs, peoples representatives committed to peoples services are being prepared for the local bodies.

Ch Parvez Elahi said whenever we got the opportunity, solved peoples bsasic problems, completed welfare development plans for the progress of the province which are even today serving the common man without any discrimination.

Rai Usman Khan Kharal thanked Ch Parvez Elahi and said that as the chief minister your tenure was the golden era and people benefitting from peoples welfare plans like agriculture, health, education and 1122 even today are praying for you, development works undertaken in the villages during Ch Parvez Elahi tenure were unparalleled this is the reason that people still remember Ch Parvez Elahi. #