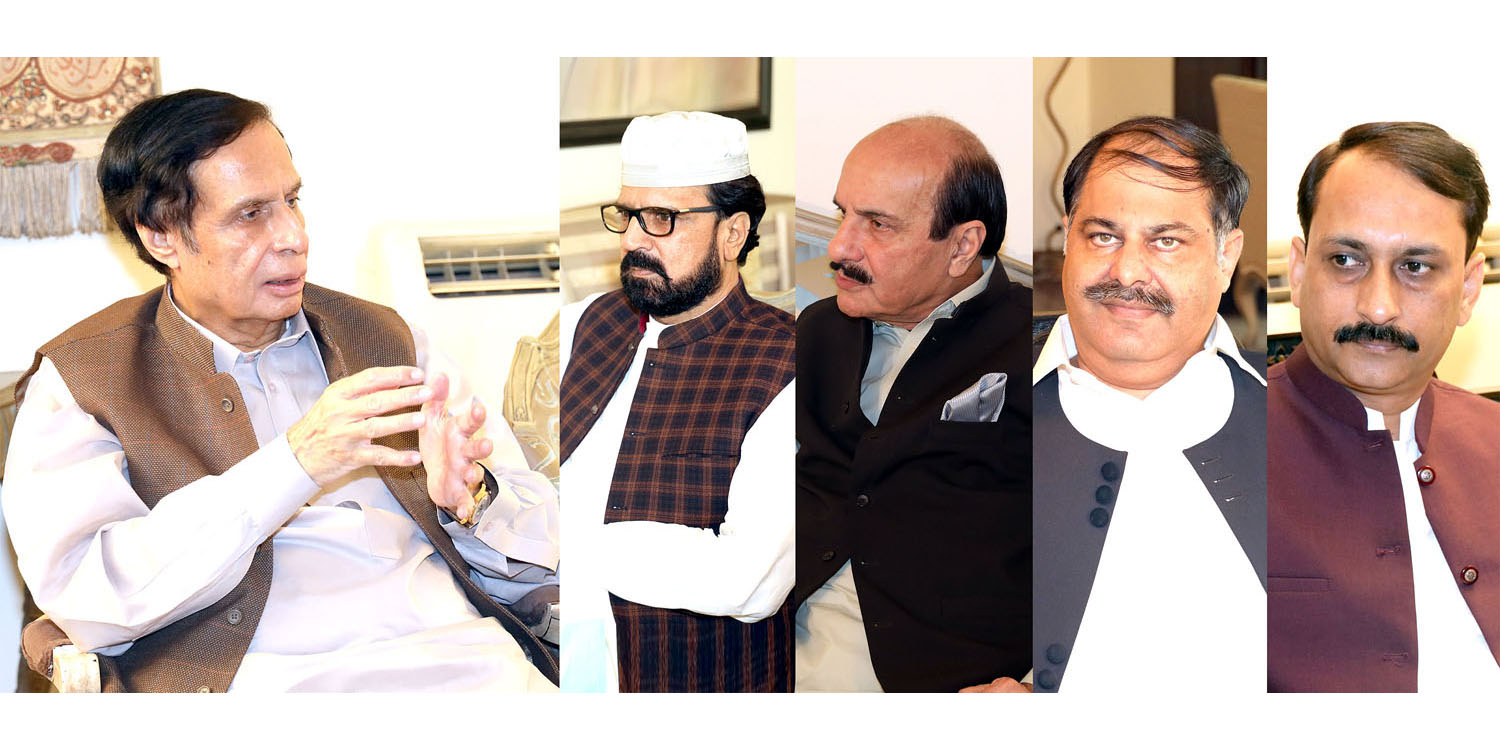 Welcoming Ahmad Khan Kamoka into the party fold, Ch Parvez Elahi said that we welcome every patriotic Pakistani in our party.

Expressing gratitude to Ch Parvez Elahi, Ahmad Khan Kamoka said that you have work a great deal for religion of Islam, Quran Academy, religious reforms in academic and non-academic books and Bunyaad Islam Bill and at the government level for the first time to recycle shaheed pages of Holy Quran examples are before all. #