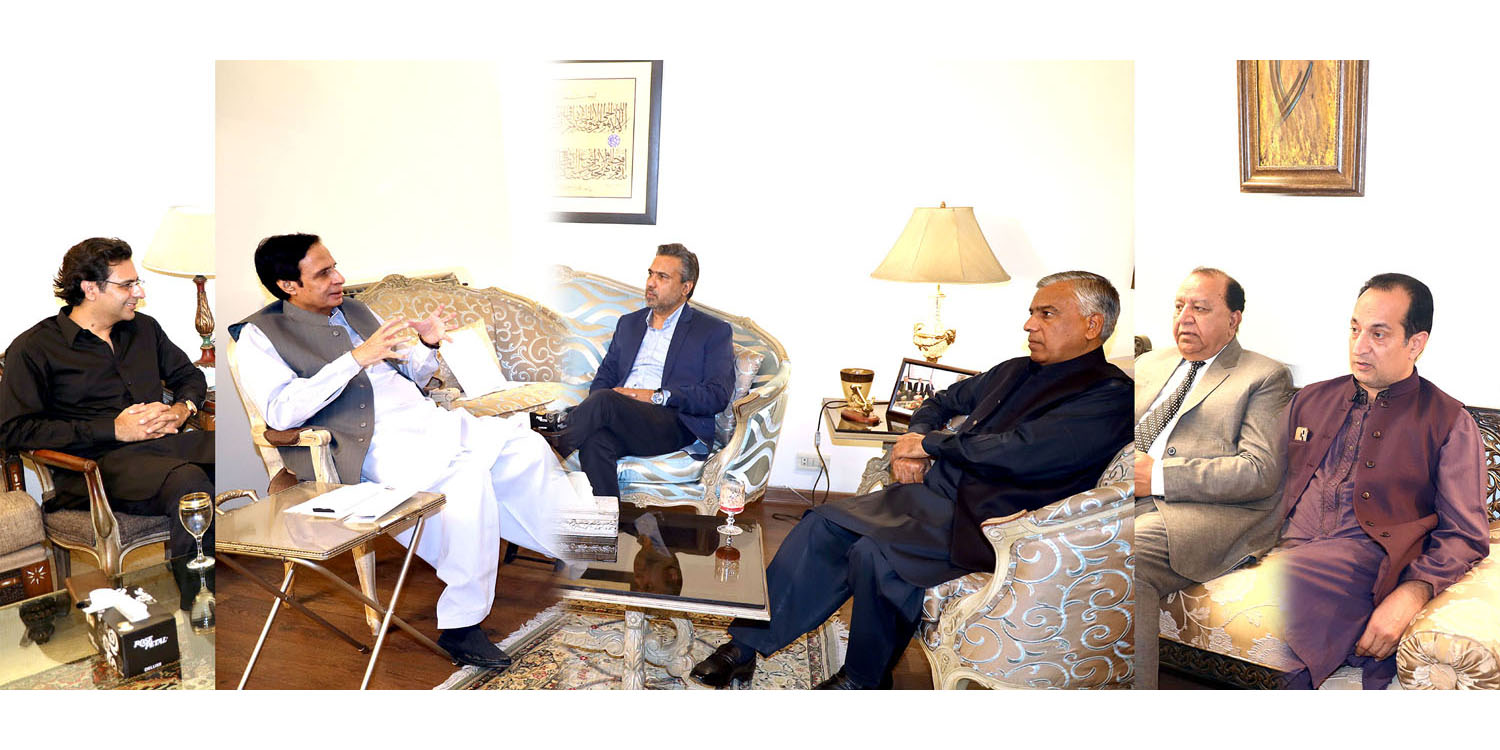 Measures which Ch Parvez Elahi as the Chief Minister took for development of Sialkot, airport and traders community, people are fully benefitting from these even now

Felicitating Qaiser Iqbal Baryaar on being elected unopposed as the President of the Sialkot, Ch Parvez Elahi and Moonis Elahi said that the traders community has very important role in the national economy, entire world’s economic system has collapsed because of Corona especially developing countries have been greatly impacted by this pandemic, traders of Sialkot and of the entire country are playing their vital role in reviving the national economy.

Thanking Ch Parvez Elahi and Moonis Elahi, Qaiser Iqbal Baryaar said that Sialkot Airport and traders bodies are grateful to you, as the Chief Minister works you had undertaken for the development of Sialkot, airport and traders community, people are benefitting from those even now, every member of the chamber has sentiments of love for you, whenever the country needs the traders community will be in the forefront. #