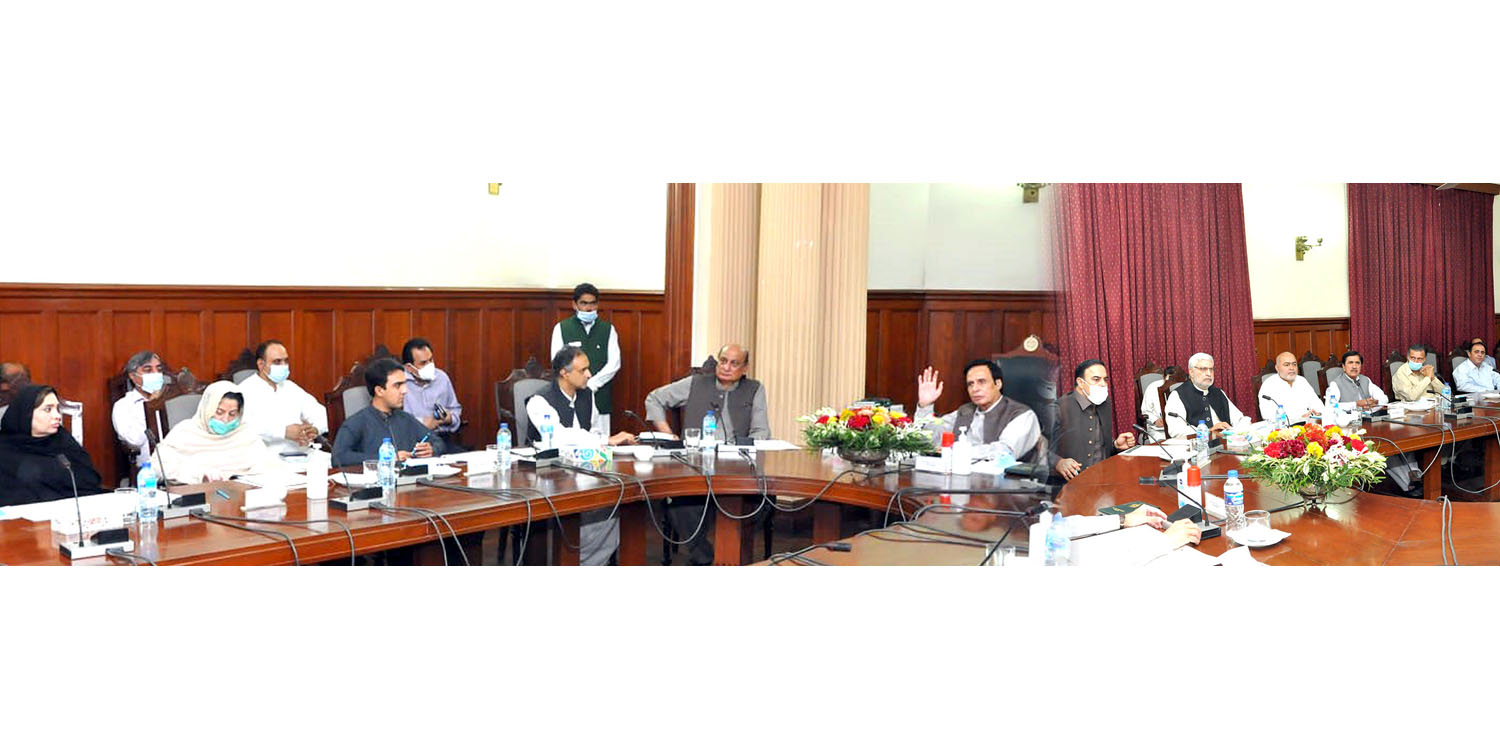 250 new ambulances be purchased and given to department to make 70 new stations operational: Ch Parvez Elahi

Rescue 1122 serving creatures of Allah without any discrimination, Shehbaz Sharif increased problems instead of solving these, Ch Parvez Elahi

Speaker Punjab Assembly Ch Parvez Elahi said that in order to make 70 new stations of Rescue 1122 operational 250 new ambulances be purchased at the earliest and given to the department. He said that during 10 years of Shehbaz Sharif no legislation was done for betterment of Rescue institution because of this the institution is in bad shape.

Ch Parvez Elahi said for making Rescue 1122 autonomous institution measures should be taken immediately for which the Committee approved setting up of Emergency Services Board headed by Law Minister Mohammad Basharat Raja and amending the Emergency Act for transferring some powers of the Emergency Council to the Board.

Ch Parvez Elahi said that 1122 was such institution of serving the people which served the creatures of Almighty Allah without discrimination, as the Chief Minister the objective for which institution of 1122 was established unfortunately Shehbaz Sharif government did not fulfill that objective nor paid any attention to solve the problems and upgrade the department. #