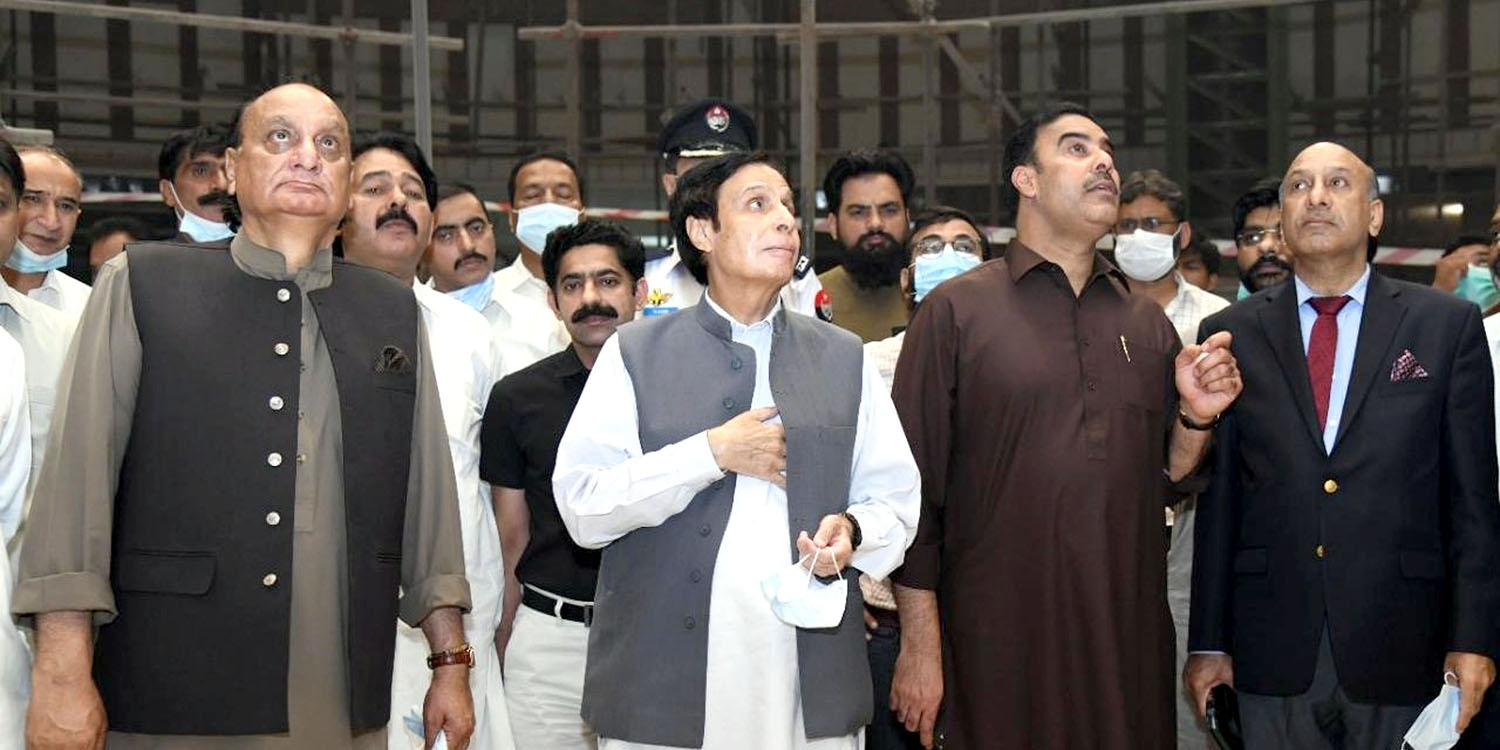 No further delay in construction of Punjab Assembly’s new building will be tolerated, will inspect every week myself: Speaker Ch Parvez Elahi

On a demand for establishing dispensary in the Lahore High Court, Ch Parvez Elahi asked Law Minister Mohammad Raja that this demand of theirs should be met at the earliest. # 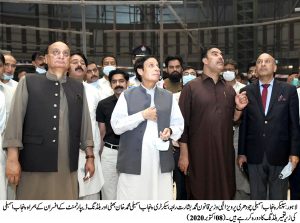