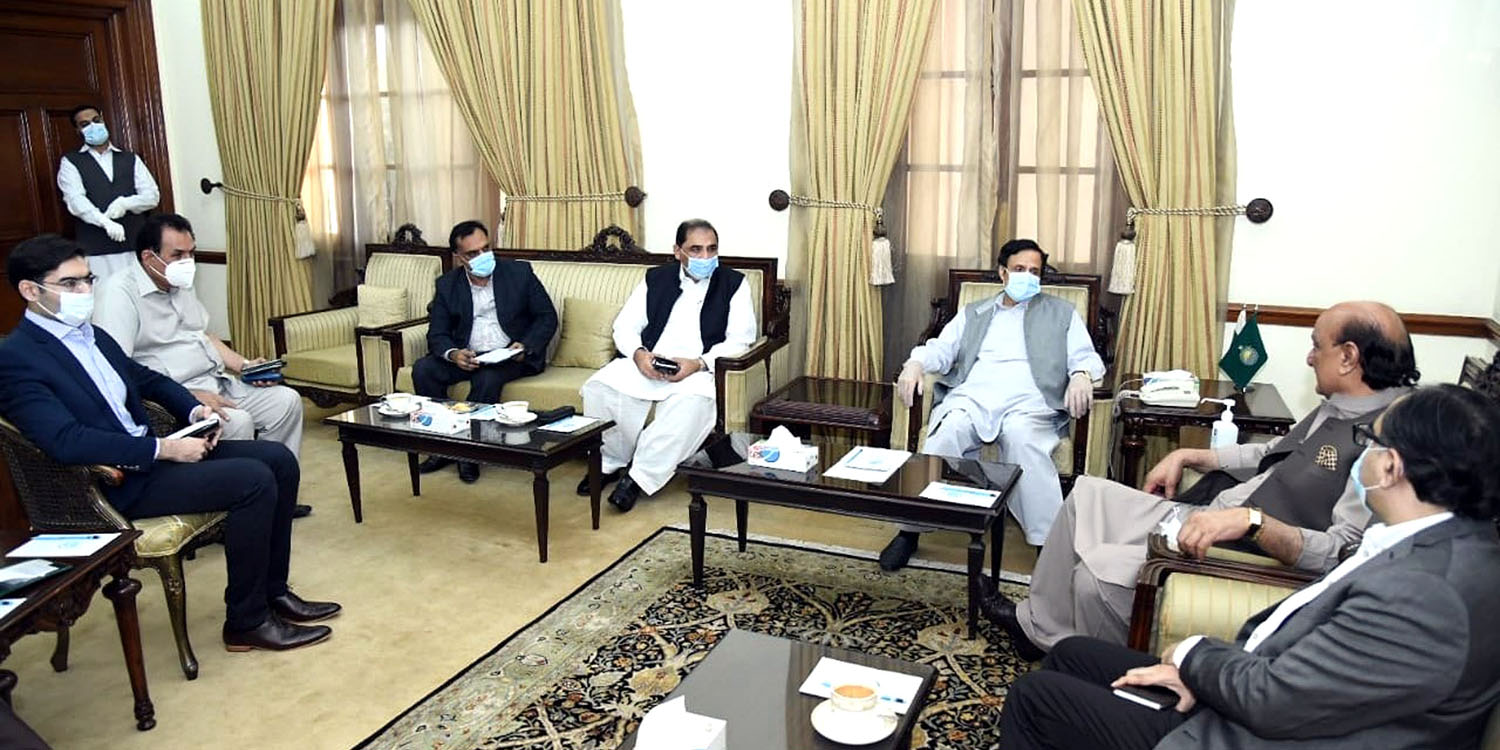 High rising private buildings in front of most important house of Punjab are illegal and security risk: Ch Parvez Elahi

According to buildings bye-laws such buildings cannot be constructed around historical buildings, structure of new building of the Assembly is standing for last 8 years, this should be arranged earlier but N-League government paid no attention to this issue

Speaker Punjab Assembly talk in the with the Law Minister, Secretary Local Government, DG LDA, DC Lahore and other officials

Lahore: 12-10-2020: Speaker Punjab Assembly Ch Parvez Elahi has said that in front of the most important house of the Punjab many high rising buildings are security risks, according to the buildings bye-laws construction of such buildings cannot around historical buildings are illegal, structure of new building of the Assembly is there for last 8 years, this should have been arranged earlier but N-League government had not paid any attention to this issue.

Few days back Speaker Ch Parvez Elahi had visited the under-construction building of the Assembly and then it was observed that a high rising plaza is being constructed in front of the building after which on the direction of the Speaker, Law Minister Mohammad Basharat Raja had convened this meeting which was presided over by Speaker Ch Parvez Elahi.

On this occasion Speaker Ch Parvez Elahi further said that nobody is above the law, laws should not be violated. The Speaker said that implementation of laws about the buildings should be ensured.

Afterwards on the direction of Speaker Ch Parvez Elahi, Secretary Local Government, DG LDA, DC Lahore and other participants of the meeting also visited under-construction building of the Assembly. # 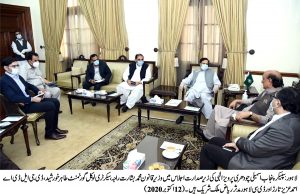