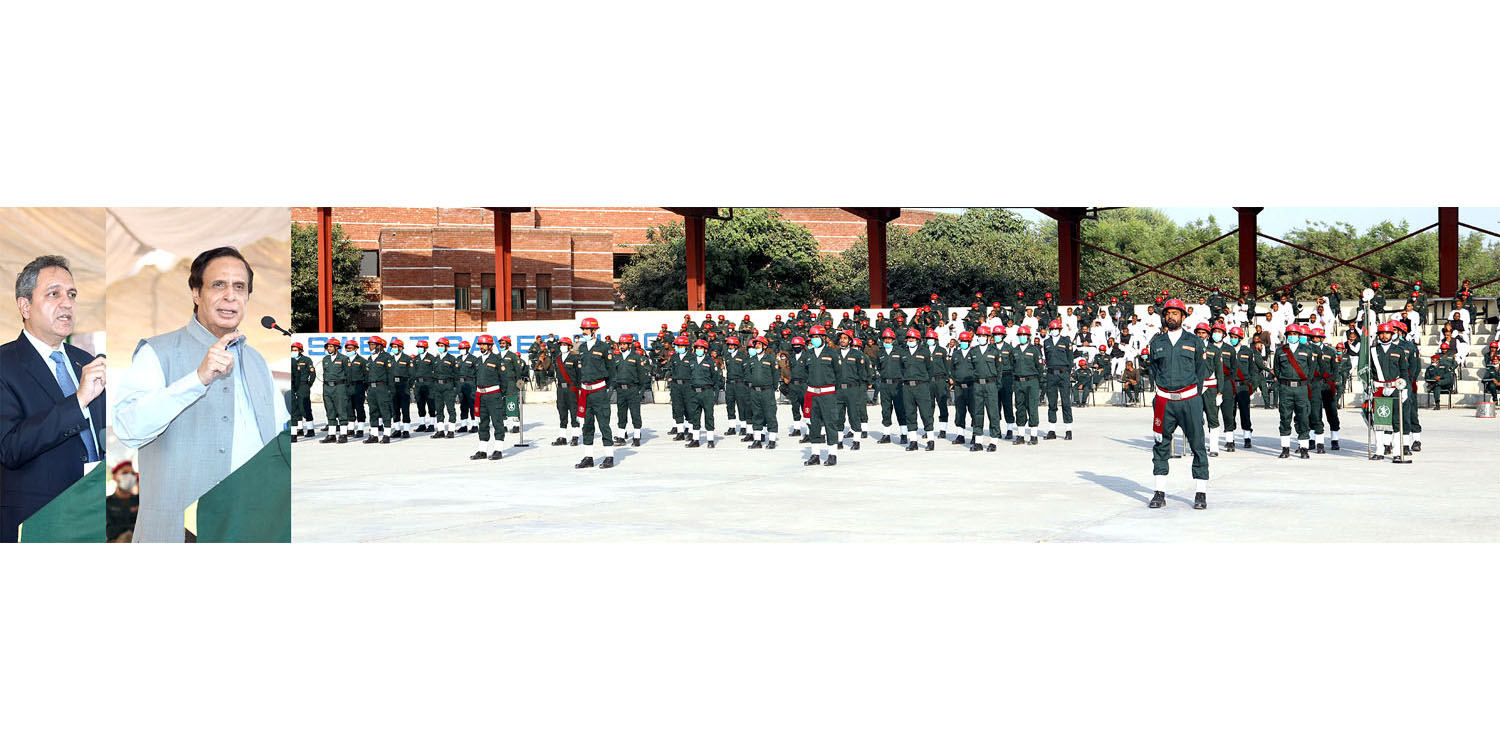 Facing internal and external conspiracies against the country is linked with strengthening of the institutions, nobody should remain in misunderstanding strong institutions are guarantors of democracy, address at 16th Foundation Day of Punjab Emergency Services

Lahore: 17-10-2020: Speaker Punjab Assembly Ch Parvez Elahi while addressing a function on the completion of 16 years of Punjab Emergency Services here today (Saturday) has said that Nawaz Sharif speaks against Army Chief General Qamar Javed Bajwa & DG ISI General Faiz Hameed as if spirit of Modi has come inside Nawaz Sharif, Mr Nawaz Sharif should remember that democracy being seen today that is because of efforts of General Bajwa and all institution, facing internal and external conspiracies against the country is linked strengthening of the institutions, nobody should in misunderstanding strong institutions are guarantors of democracy.

On this occasion, DG Rescue Dr Rizwan Naseer and other officials were also present.

Ch Parvez Elahi further said that whatever institutions we had established during our tenure did legislation for their strength so that the succeeding government cannot cause any harm to the institutions because of this my link with Rescue Service and rescuers is from the heart and not politics.

He said 16 years ago on this day I had also faced such an emergency on which I felt helplessness and thought about making such a service in Pakistan which should serve humanity over and above politics, the seed of humanitarian service which I had sowed in October 2004 has

developed into a strong tree from whose shadows not only Punjab but other provinces are also benefitting, on the occasion of 16th Foundation Day of Punjab Emergency Services today I congratulate from the depth of my heart Dr Rizwan Naseer and his entire team.

Ch Parvez Elahi said that Punjab Emergency Services is like my family, I am fully aware of all challenges which are confronting the Rescue Service management and rescuers, after the success of the service its framework was expanded to all major cities and got the Punjab Emergency Service Act unanimously approved by the Punjab Assembly. All these were the efforts due to which the succeeding government could not abolish this service.

He said that history of the Rescue Service is witness that within no time Rescue Service had created sense of security among the people by providing timely help and assistance in accidents and tragedies, today if anyone faces any emergency then he calls first of all Emergency No 1122, and Rescue Service is providing emergency services to every citizen without any discrimination, whenever I see Rescue 1122 serving the people then I express gratitude to Almighty Allah thousand times that He blessed me with this work.

He said that the academy we had established for providing professional training to the rescuers of Punjab, in it not only more than 19 thousand emergency professionals from all over the country have been imparted training but also Pakistan rescue team became the first certified disaster response team of South Asia from the United Nations which is an honour for every Pakistani and pride of Pakistan, I congratulate Pakistan rescue team and its every member for winning certification from the UN.

Ch Parvez Elahi said that a special committee has been constituted for solving the problems of the Rescue Service in which all rescuers are also being given service structure and other matters which are creating obstructions in the performance of Emergency Service are being sorted out through legislation. 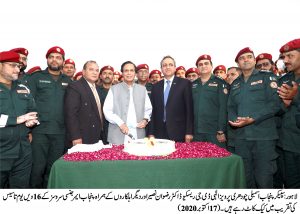