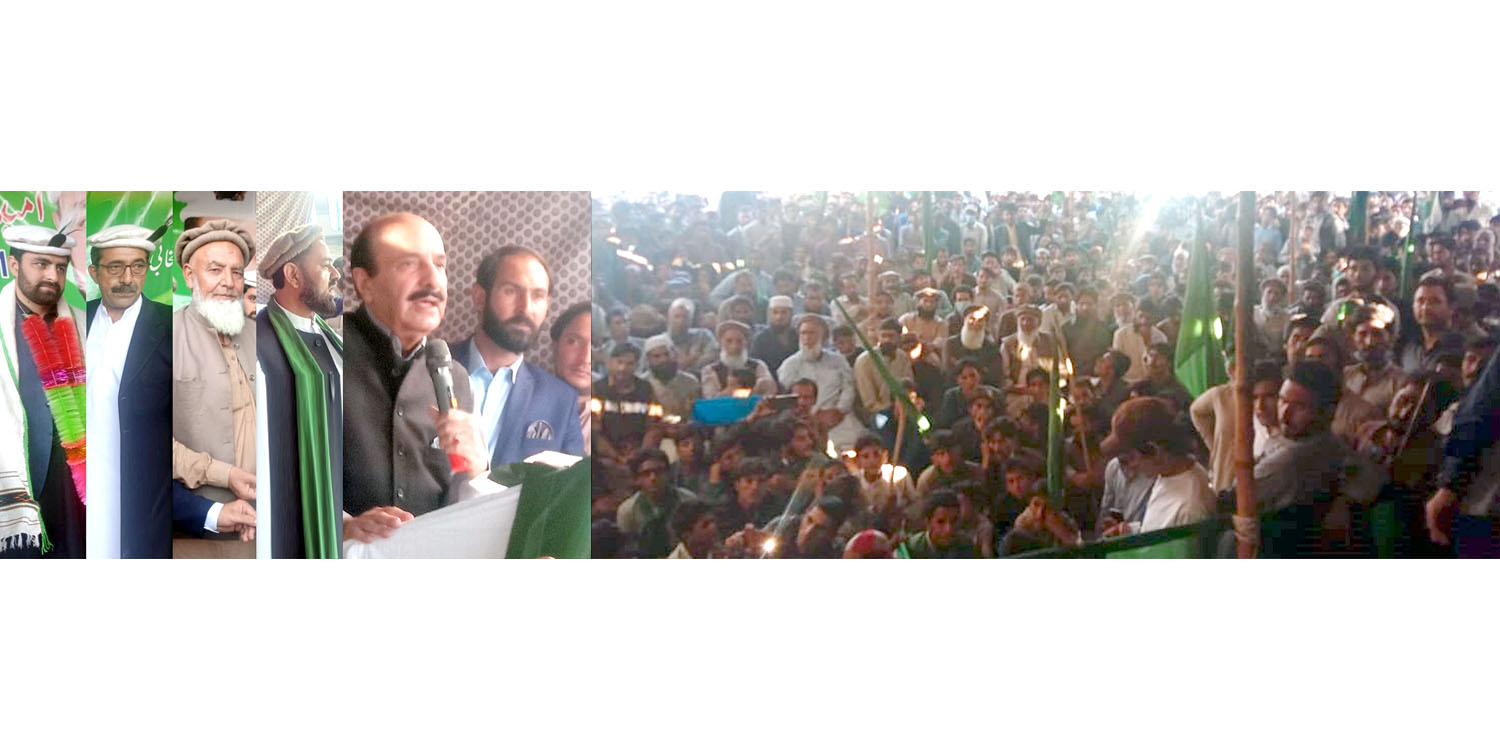 Lahore (18-10-2020) Pakistan Muslim League (PML)’s central leader Kamil Ali Agha has said that by defaming the national institutions Nawaz Sharif is doing politics of chaos, by giving anti-army statements on whose agenda he is following, he has not learnt any lesson from his past and now also has been punished for his misdeeds.

He said this in his enthusiastic address to party workers in different areas of Gilgit-Baltistan.

He said that PML believes in service in politics, Ch Parvez Elahi during his chief minister-ship gave such projects to the province about which none had thought earlier.

During the meeting views were exchanged in detail about party reorganization and detailed interviews of candidates of all constituencies of Election 2020 after which names of various candidates were finalized for many constituencies and party tickets were distributed among them.