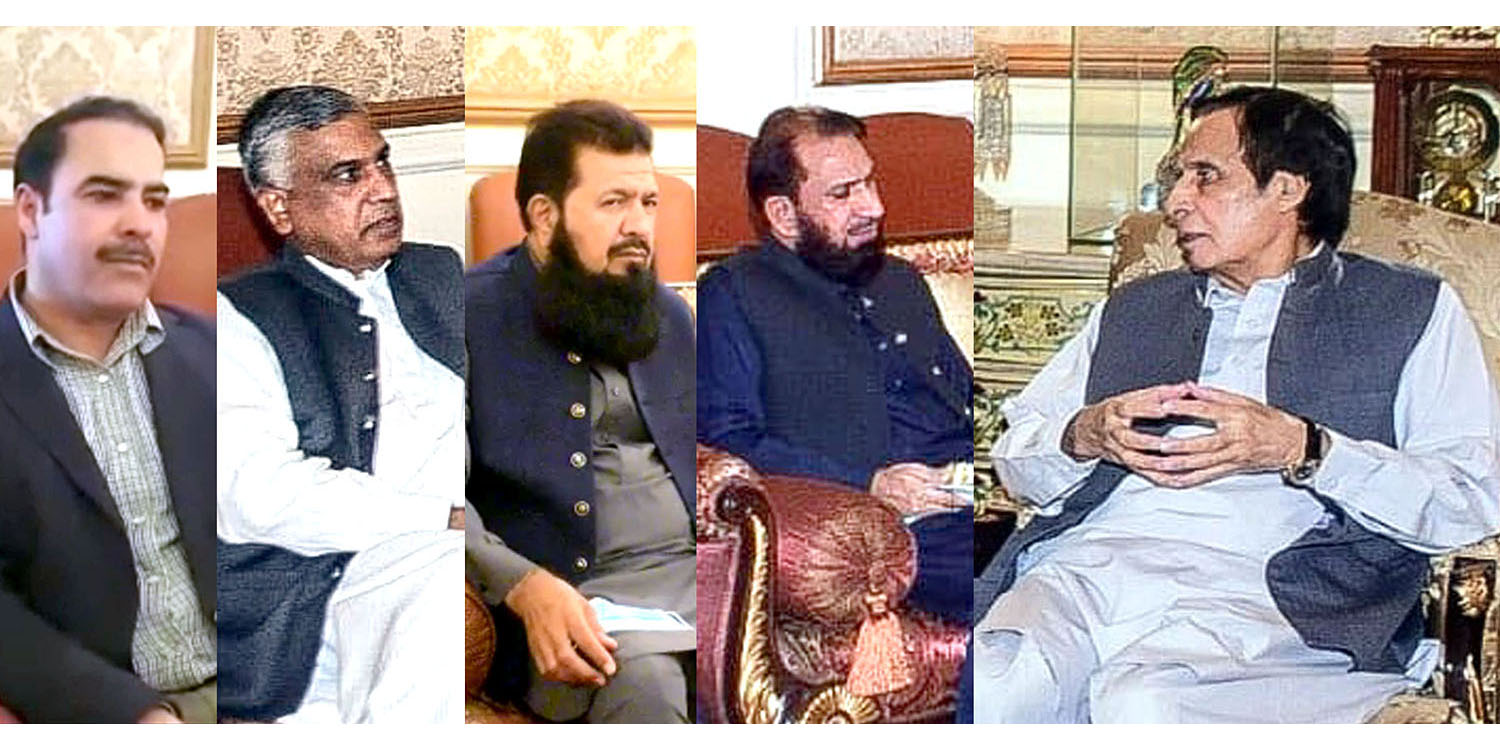 Farmers forced to come out on roads, their genuine demands should be accepted: Ch Parvez Elahi talk with Dr Afzal, Ehsanul Haq Ch and Salim Baryaar

Relief to important segment of farmer strengthening national economy should be ensured, voice coming from National and Sindh Assemblies in support of farmers is appreciable

Will fully participate in the local bodies polls, representatives carrying further mission of service to the people should be brought fore

Ch Parvez Elahi said that the farmers are the backbone of our national economy, the farmers have been forced to come out and protest on roads in support of acceptance of their genuine demands, their demands be accepted in order to provide them relief because the farmer has important role in strengthening of the economy, raising of positive voice in support of the farmers demand is appreciable.

Ch Parvez Elahi said that the Pakistan Muslim League will fully participate in the local polls, in this regard General Secretary Senator Kamil Ali Agha is interviewing people’s friendly candidates, all MPAs and office-bearers should continue local polls campaign implementing Corona SOPs. He said that in your respective constituencies bring to the fore such representatives who regard serving the people as their mission. 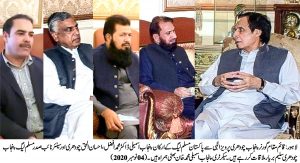