Breaking News
Home / News / English News / Those chanting slogan of give respect to vote have come to Gilgit-Baltistan to steal your vote, Kamil Ali Agha 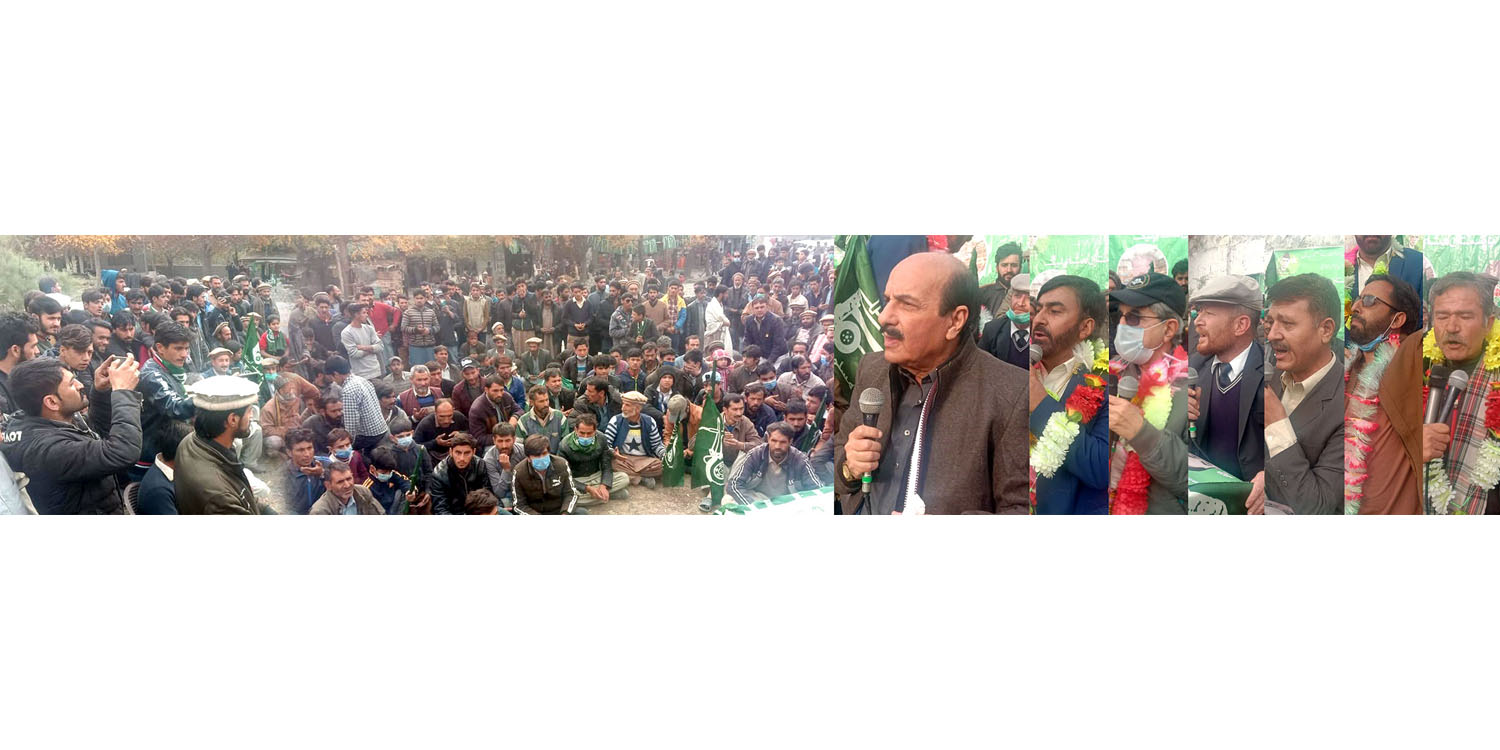 Those chanting slogan of give respect to vote have come to Gilgit-Baltistan to steal your vote, Kamil Ali Agha

Residents of palaces do not know how the poor earns two times meals, Gilgit-Baltistan problems not hidden from anyone, address to electoral meeting

Lahore (12-11-2020) Pakistan Muslim League (PML) central leader Senator Kamil Ali Agha addressing electoral meeting in Gilgit-Baltistan has said that after playing with the sentiments of the poor people and looting national wealth and sitting in London Nawaz Sharif is not sincere to anyone, Pakistan Muslim League is the party of the people, we have always kept interest of the people upper most, our representative Capt (R) Shafi will take your voice to the houses, our leadership has always supported the state and the institutions, the state is foremost uppermost for us, instead of wasting your vote give your vote to the representative of the state Captain (R) Shafi, Insha-Allah success will must be there.

He said that problems of Gilgit-Baltistan are no secret to anyone, today those chanting slogan of give respect to vote have again come to steal your vote, residents of palaces do not know how the poor earns his two times meal. He said that elimination of price hike, unemployment and solving your problems are included in the manifesto of our party. #