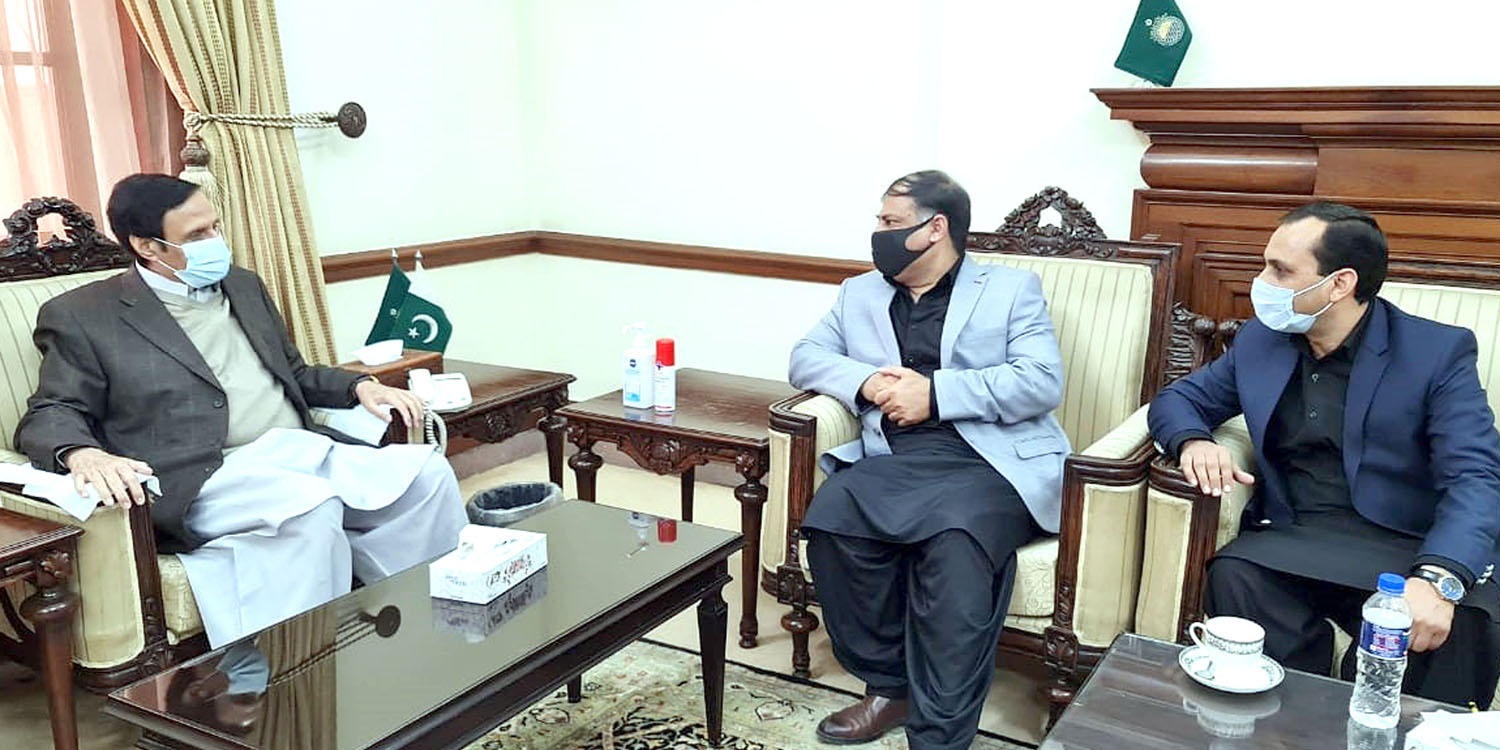 We raised voice on every forum for meeting genuine demands of farmers prosperity of farmers is need of hour: Ch Parvez Elahi

On this occasion, views were exchanged about national political situation and party’s reorganization so far done in district Rawalpindi.

Ch Parvez Elahi said that the PML will fully participate in the local polls in Punjab, in this regard preference will be given to personalities imbued with spirit of service to the people.

He said that for meeting genuine demands of the farmers we have raised voice at every forum, making the farmers prosperous is the need of the time.

Speaker Punjab Assembly appreciated performance of the Democracy Reporting international. During the meeting views were also exchanged about continuing working of Punjab Assembly after the Corona Virus situation.

Javed Ahmad Malik said that amendments in the Punjab Assembly Rules 1997 is a historic step credit for which goes to Speaker Ch Parvez Elahi.

They appreciated the efforts of the Speaker Punjab Assembly and the Law Minister for making the PA committees more strong and effective and said that after the Corona, Democracy Reporting International will assist the assembly in the research. On this occasion, Ch Parvez Elahi pledged to make the assembly role more active. #

Speaker Punjab Assembly Ch Parvez Elahi telephoned Mian Munir and conveyed condolence to him. He said that the demise of Mian Nawaz is a great shock for your and the entire family, may Almighty Allah grant solace and patience to all the members of the bereaved family. He said that the late Mian Nawaz was true lover of the Holy Prophet (ﷺ).# 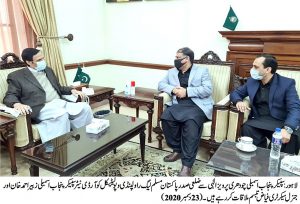 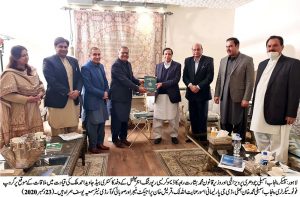