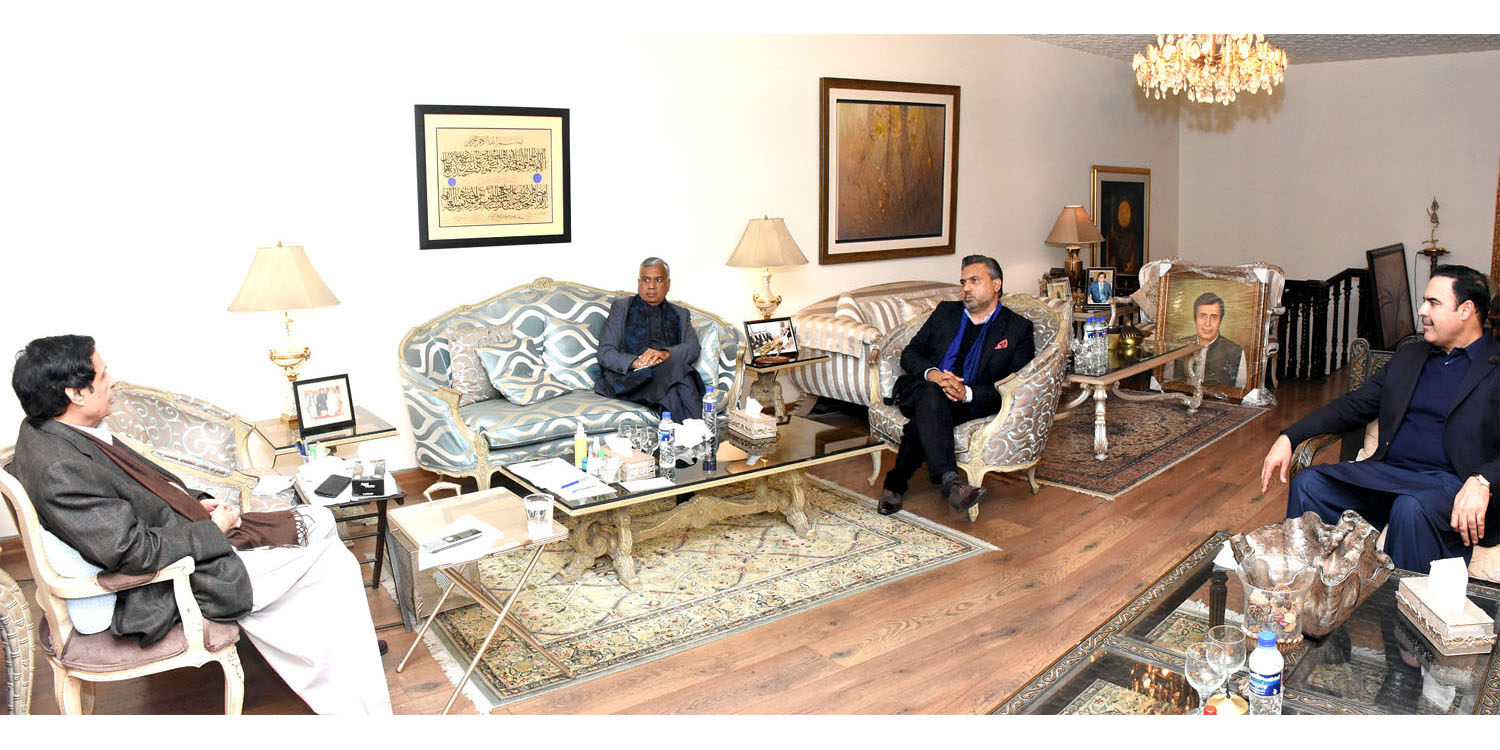 Secretary Punjab Assembly Muhammad Khan Bhatti was also present during the meeting. On this occasion, views were exchanged about prevailing political situation and problems faced by the traders.

Speaker Punjab Assembly Ch Parvez Elahi said that due to Corona, national economy is in bad shape, Business Community is playing important role in this difficult time. Ch Parvez Elahi also regretted about killing of mine workers of Hazara community in Machh.

Ch Parvez Elahi entrusted Senior Vice-President Ch Saleem Baryaar with important responsibilities regarding party’s reorganization in Sialkot and strategy was evolved to activate OML workers. He said that PML will fully participate in local bodes elections as such in this regard workers imbued with spirit of peoples’ service be prepared for the local bodies polls.

On this occasion thanking Ch Parvez Elahi, Qaiser Baryaar said that during visit to Sialkot the Prime Minister was apprised about problems of the chamber, the Prime Minister was told that Ch Parvez Elahi as the Chief Minister Punjab had purchased 600 acres of land for establishing university in Sialkot on it, appreciating this step PM Imran Khan immediately approved establishing of the university. #

New portraits of the Quaid-i- Azam and Allama Iqbal will be displayed in the new building of the assembly, Ch Parvez Elahi

Thanking him, Ch Parvez Elahi said that new building of the Punjab Assembly is near its completion as such new portraits of Father of the Nation Quaid-i-Azam and Poet of East Dr Allama Iqbal’s new portraits will be displayed in it. #