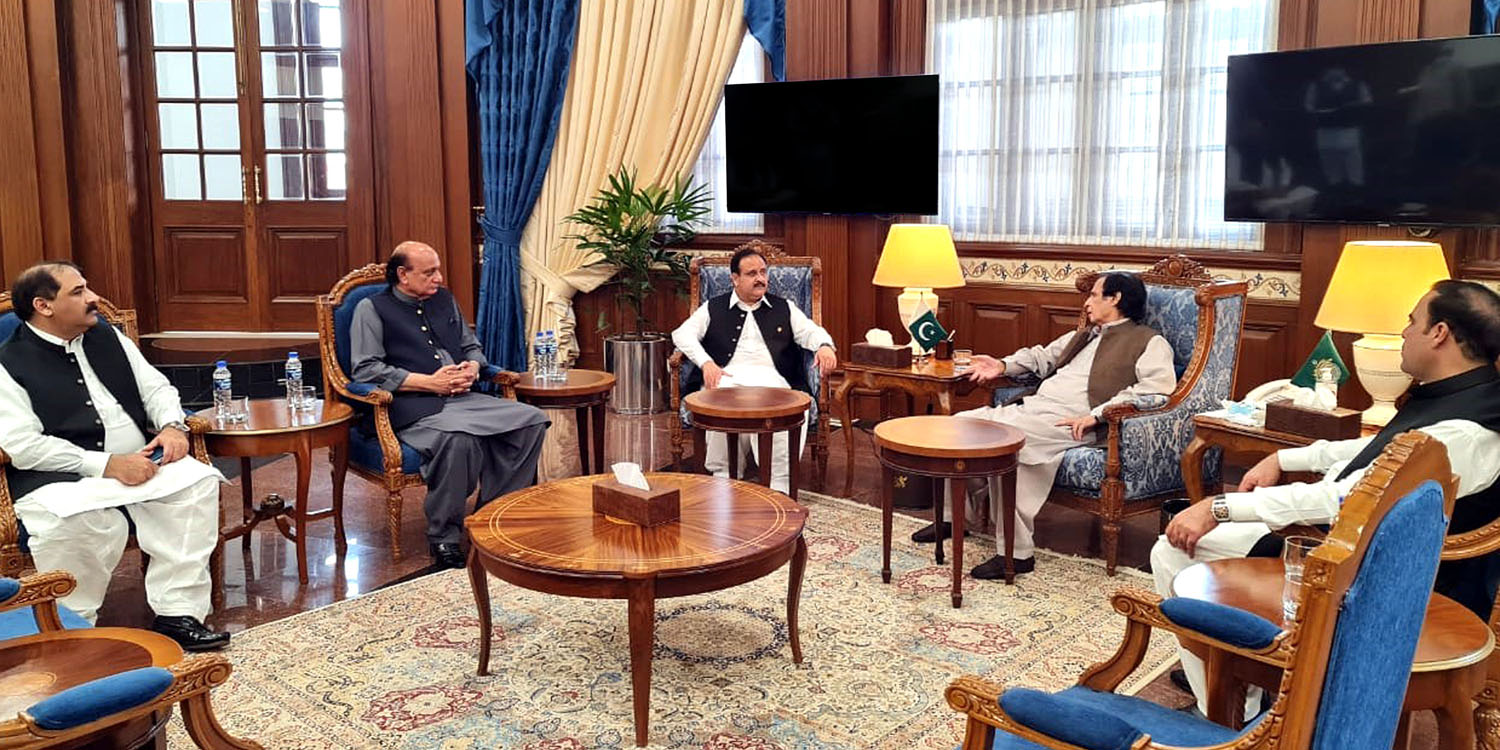 Elected representatives can only be victorious before people by focusing on people’s problems: Ch Parvez Elahi

In the meeting satisfaction was expressed over completion of the process of approval of next financial year in an appreciable manner.

Praising the role of Speaker Ch Parvez Elahi in running the House smoothly and appreciably, Chief Minister Usman Buzdar said that you conducted the House according to the parliamentary traditions on which I thought it proper to come and thank you in your chamber. He said that the government and allies MPAs cooperation in budget approval was ideal, presented people’s friendly budget and MPAs took full interest in its approval. He said that Punjab has embarked upon a path of progress; the previous government had left Punjab in problems and difficulties, now we are taking the province towards prosperity along with the allies.

Speaker Punjab Assembly Ch Parvez Elahi said that the House of the Assembly is the centre of hopes of the people, elected representatives can only be victorious before the people by focusing on the people’s problems, and was successful in running the House appreciably only with the cooperation of all MPAs. # 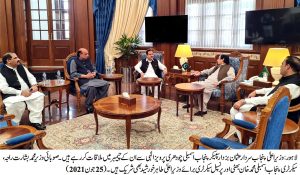