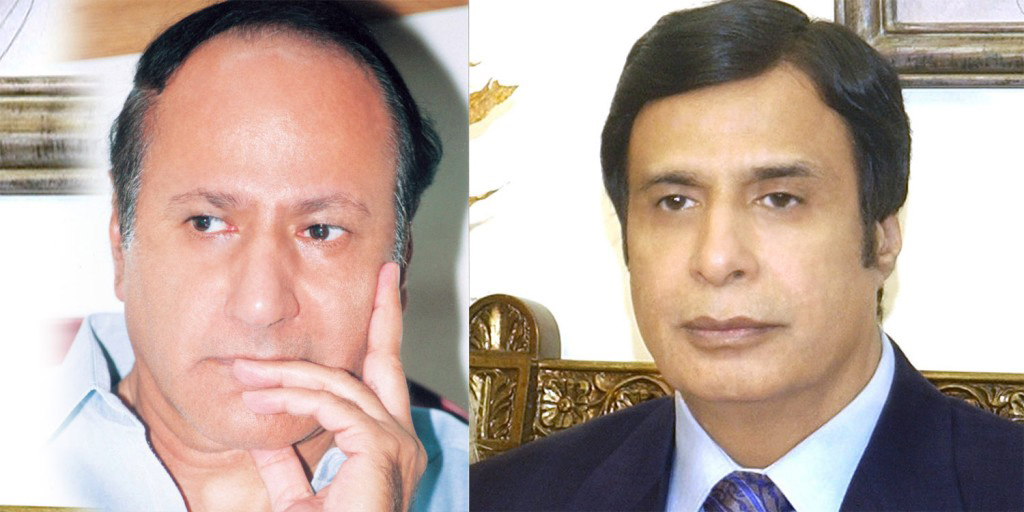 Ch Shujat Hussain said that immediate compensation should be announced for the earthquake victims and the families of the deceased and best medical facilities should be provided to the injured. Acting Governor Punjab Ch Parvez Elahi said that people affected by sudden calamity would not be left alone, air ambulance should be used to rescue the victims and provide medical aid. Federal Minister for Water Resources Moonis Elahi said that the Balochistan government should provide relief to the victims on an emergency basis and make immediate arrangements for food and life essentials for the quake victims.

The PML leaders prayed to Allah Almighty to grant forgiveness to the deceased and grant speedy recovery to the injured. #