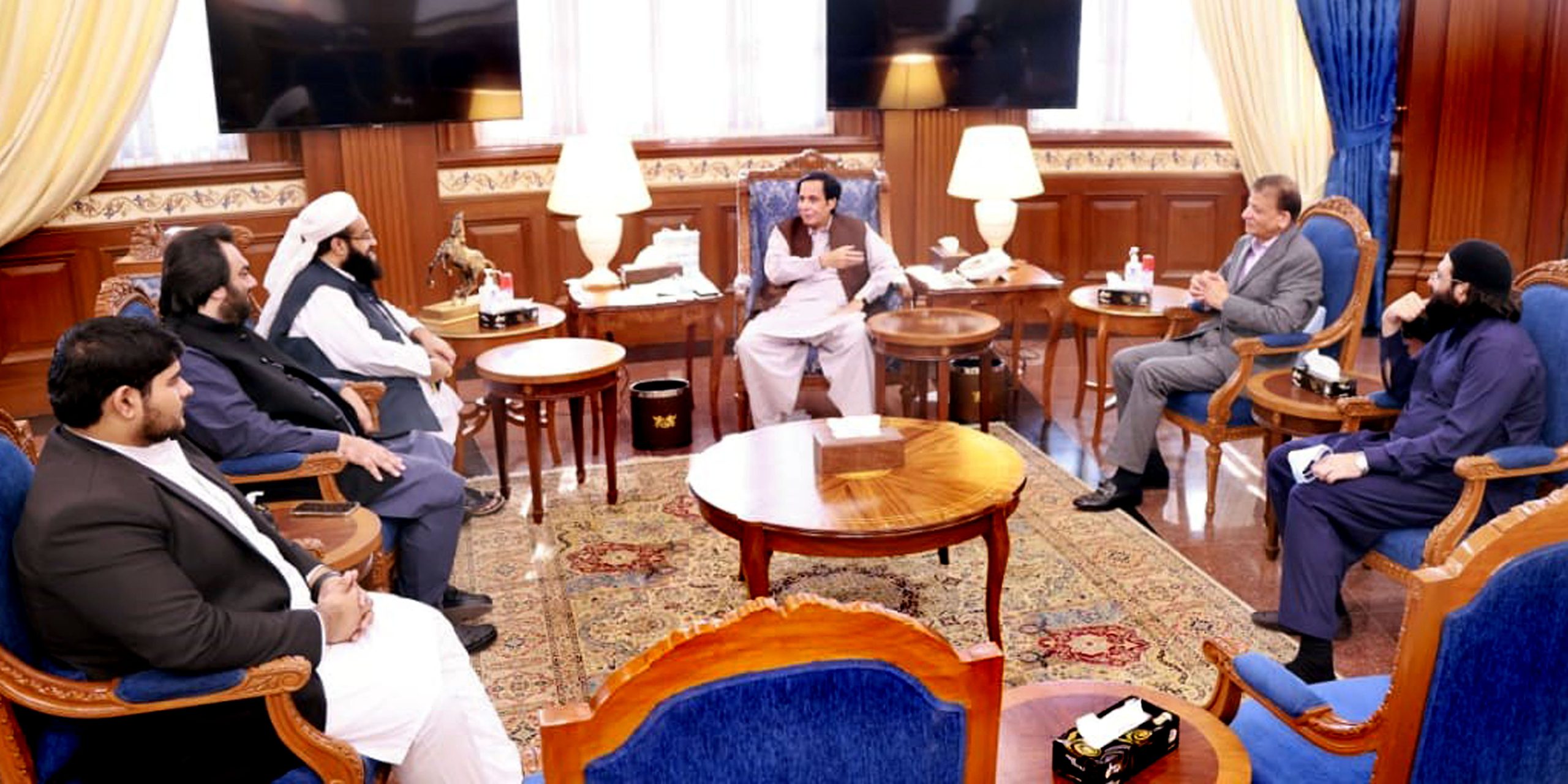 The role of Ulema and Mashaykhs for inter-Muslim unity is commendable: Ch Parvez Elahi

We appreciate the role of the Islamic scholars in promoting religious harmony, they have always taught tolerance and solidarity in promoting the concept of patience and forbearance in the society, Speaker Punjab Assembly

During the meeting views were exchanged about matters of mutual interest including Ittehad Bainul Muslimeen, inter-faith religious harmony.

Talking to the members of the delegation, Speaker Punjab Assembly Ch Parvez Elahi said that we acknowledge the role of ulema for the promotion of religious harmony, role of Ulema and Mashaykh for Ittehad Bainul Muslimeen is appreciable, for promotion of tolerance and patience the ulema have always given lesson of commendation and solidarity.

Allama Tahir Ashrafi said it is indeed welcome that resolution for inclusion of oath about Khatam-e-Nubawwat in Nikah Nama has been got passed by the Punjab Assembly, displaying of Quranic Ayats and Ahadith regarding Khatam-e-Nubawwat and including Quranic education in the syllabus is your major achievement, we pay tributes to Speaker Punjab Assembly Ch Parvez Elahi for getting unanimously passed a resolution for displaying Quranic Ayats and Ahadith about Khatam-e-Nubawwat in all government offices and district entry and exit paths. 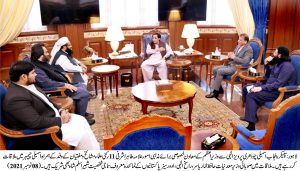