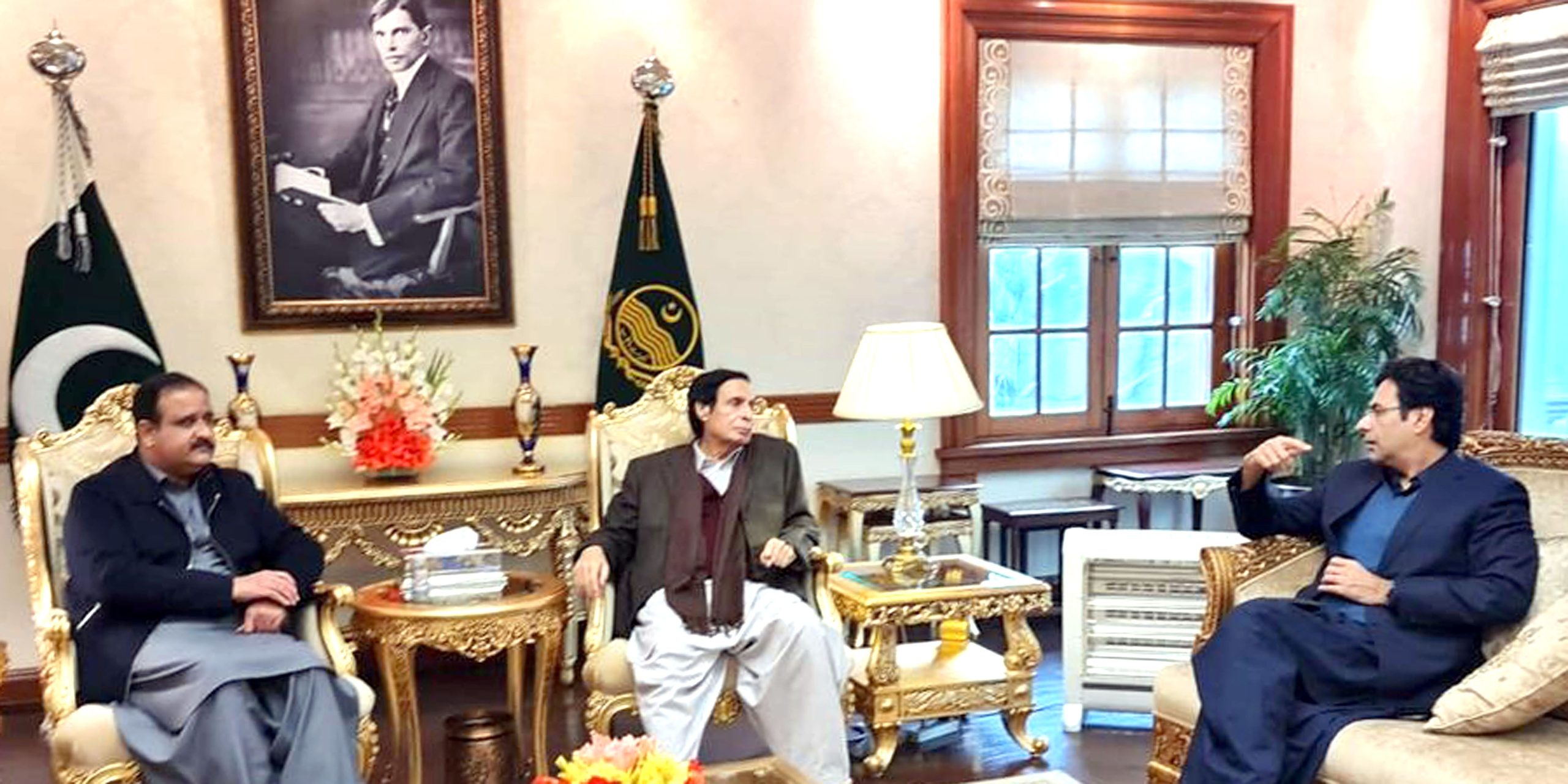 Speaker Punjab Assembly Ch Parvez Elahi said that we will continue to work together for the provision of relief to the people. We are moving the alliance forward with sincerity. Consultations will continue to bring joint candidates in the local body elections. 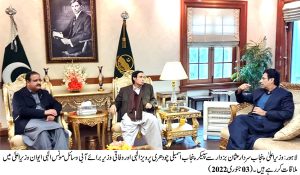