Breaking News
Home / News / English News / We are working so hard for 1 billion dollars of IMF, our own real IMF are overseas Pakistanis: Ch Shujat Hussain 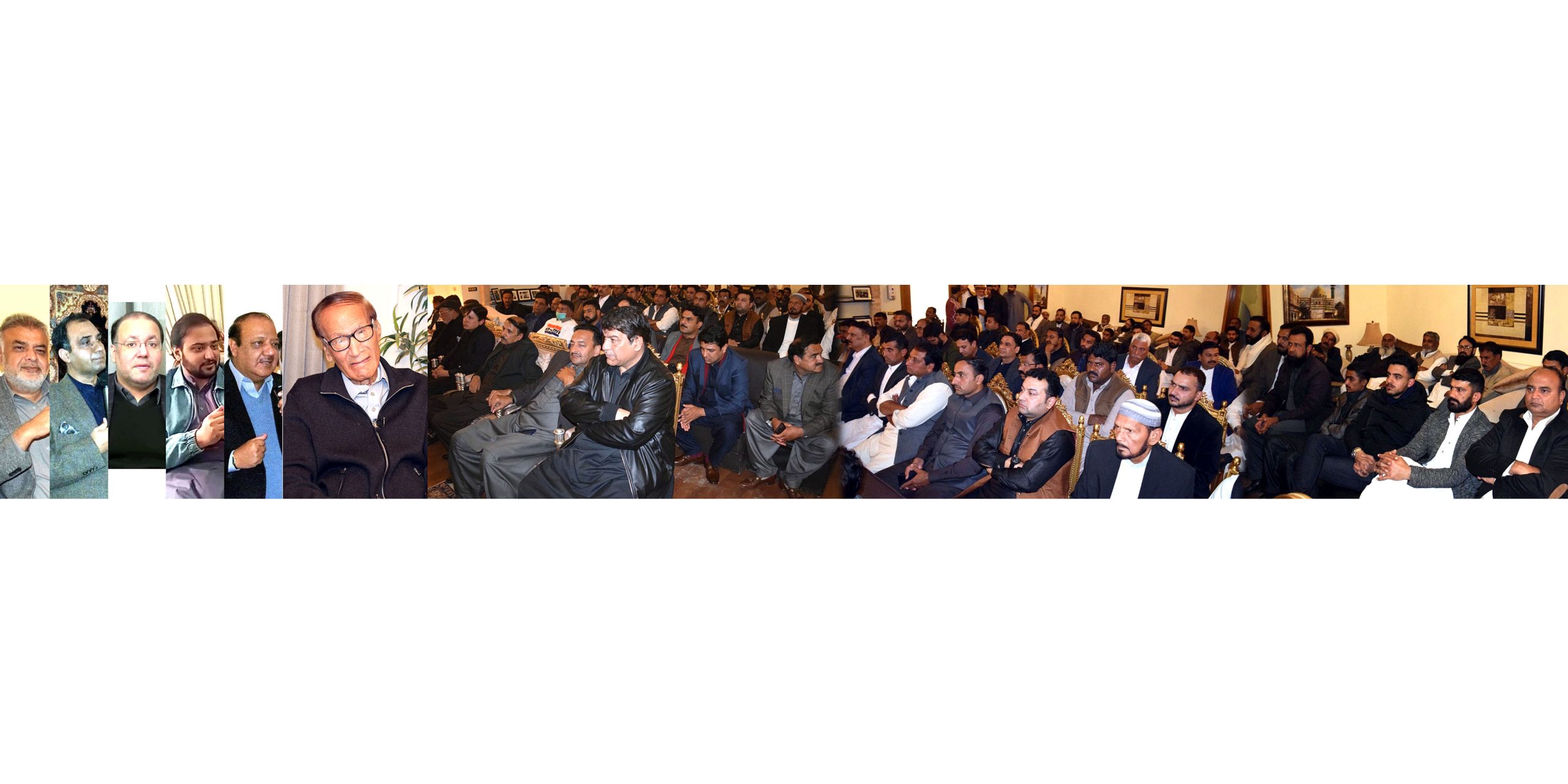 We are working so hard for 1 billion dollars of IMF, our own real IMF are overseas Pakistanis: Ch Shujat Hussain

Overseas Pakistanis protested against the blasphemy and sketches of Hazrat Muhammad (ﷺ) in European countries. This spirit was highly appreciated in Pakistan.

As Prime Minister, I ordered PIA to repatriate the bodies of Pakistanis who died abroad without any compensation, which solved many of their problems.

He said that Chaudhry Zahoor Elahi Shaheed founded the Overseas Pakistan Foundation OPF in 1978 as the Minister of Manpower and Labor and removed the barriers for Pakistanis to go abroad, he wanted this foundation to work in the style of a Fauji Foundation, OPF is still at your service today.

He said that today around 9 million Pakistanis around the world are the most important pillars of our economy who serve Pakistan like they serve their mothers and stand by Pakistan in every difficulty. He further said that I can’t forget the generosity you showed when the nation needed you in the 2005 earthquake. At my request, in fund raising in Pakistan and Dubai, you sent Rs. 36 crore in one night. With this help 4500 earthquake affected families have been getting stipend every month for 3 years. I am indebted to you for this love.

Ch Shujat Hussain said that as Interior Minister he founded NADRA in which the first card was made by Ghulam Ishaq Khan and the second card was mine. Under NADRA, NICOP card was introduced for Overseas Pakistanis which is the identity of every Overseas Pakistani.

He said that as the Prime Minister, I had tried my best to serve the overseas Pakistanis as much as possible in this short span of time. I issued an order first week of my period that PIA would repatriate the bodies of Pakistanis who had died abroad without any compensation. Earlier it used to cost more than 2000 pounds to send a corpse back which not everyone could afford. Most people used to send corpses back by borrowing or collecting donations. With my orders I put an end to their anxiety. My suggestion was that OPF would pay Rs. 50,000 on its own for rent besides preparation of coffin and shroud.

Ch Shujat Hussain said that the role played by Overseas Pakistanis for the sake of Muslims all over the world, especially they protested against the blasphemy and sketches of Hazrat Muhammad (ﷺ) in European countries. This spirit was highly appreciated in Pakistan.

Ch Shujat Hussain further said that wherever you are, maintain your Islamic identity and do not allow any conspiracy against Pakistan to succeed, play your role in taking action against whoever is involved in it.