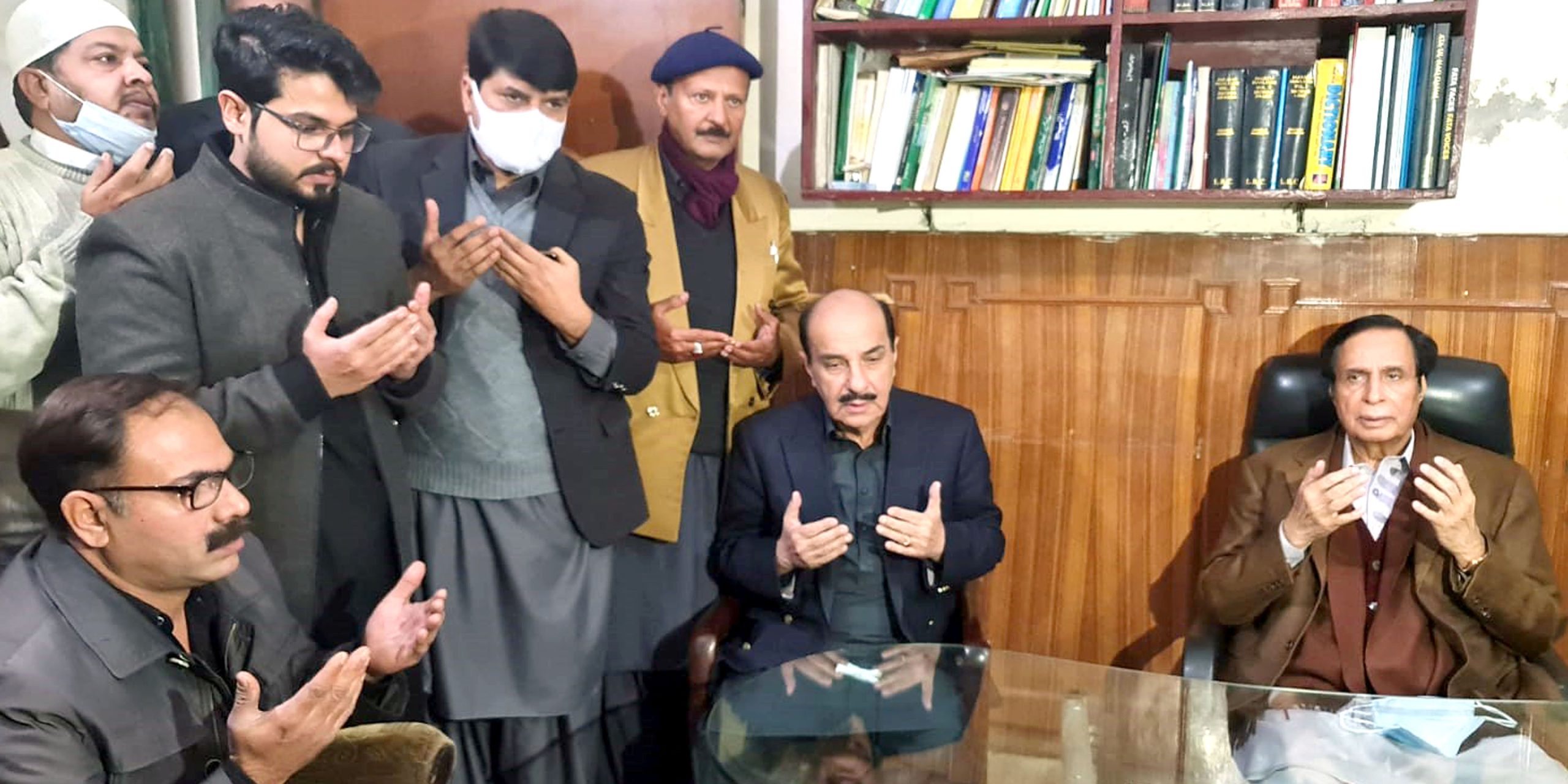 Immediate steps must be taken to control inflation and provide relief to the people: Ch Parvez Elahi

In order to strengthen the democratic government, the worries of the people have to be reduced as there is a severe storm of inflation in the country at present

Later, while talking, Ch Parvez Elahi said that there is a severe storm of inflation in the country at present, the government should solve the problems and worries of the people and if inflation cannot be reduced then it should not be allowed to increase. 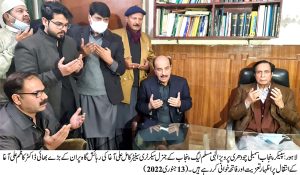