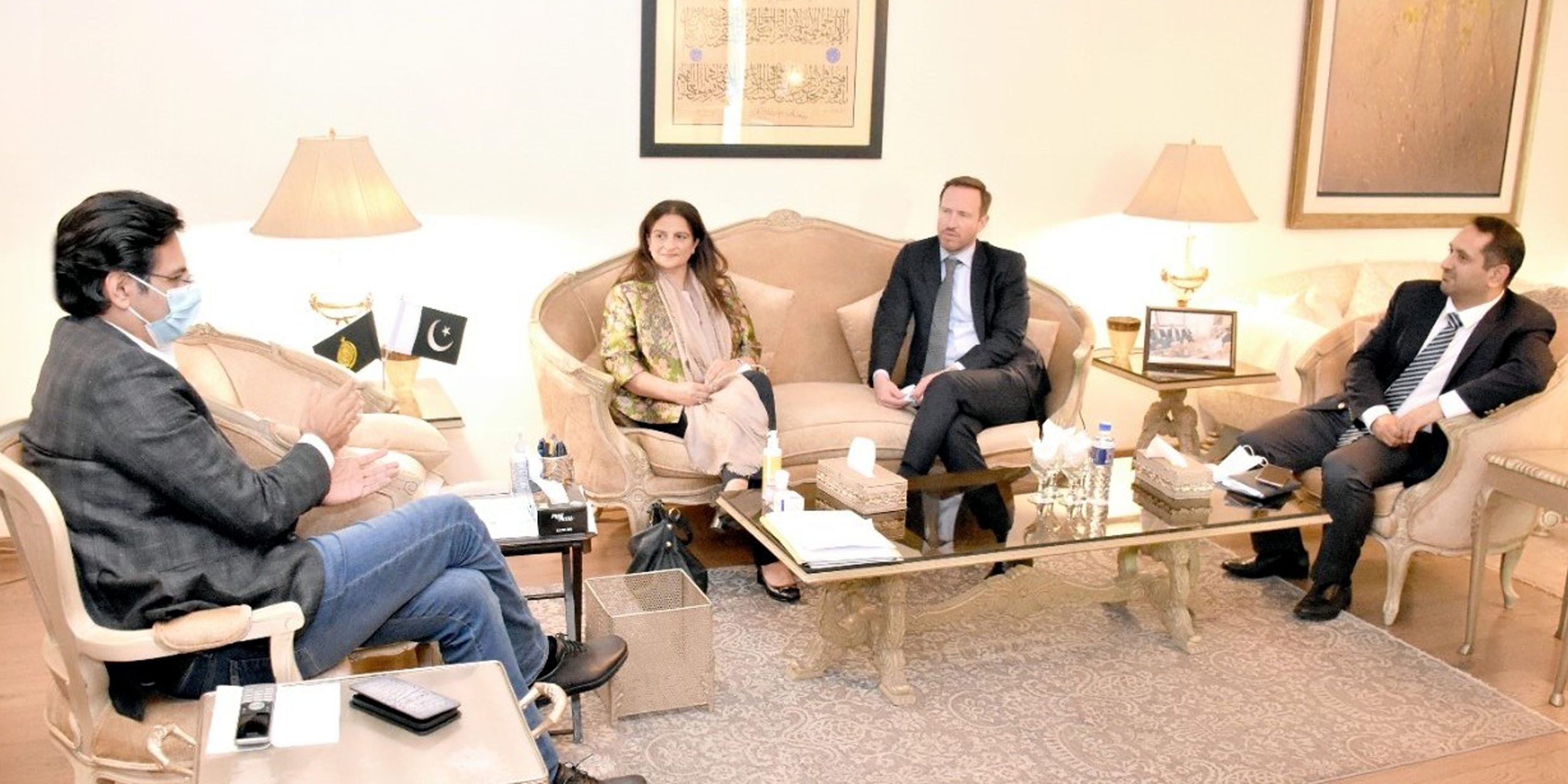 Lahore: 01-02-2022: Pakistan Muslim League is committed to advancing democracy in Pakistan. Responsive to citizens’ needs and issues, the PML politics revolves around good governance, human development, socioeconomic progress, electoral reforms and rights of youth, women and the marginalised in Pakistan. These views were expressed by Federal Minister for Water Resources Moonis Elahi at a meeting in Lahore with Scott Mastic, the visiting vice president of the International Republican Institute, America.

Talking to Scott Mastic and his team, Moonis Elahi said that the PML had always given great emphasis to fostering a strong democratic culture in the country as well as within the party by promoting participative decision-making and taking steps that ensured across the board socioeconomic development of the citizens.

Moonis Elahi lauded the IRI’s role in Pakistan for promotion of true democratic development and a research based policy making process. He assured the visiting IRI senior official of his party’s continued participation in IRI training and praised the services rendered by IRI in strengthening democracy in Pakistan.

Scott Mastic reaffirmed the IRI’s support to the PML in its party development programs. 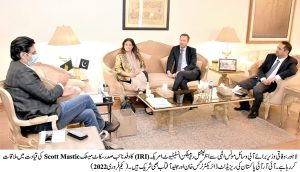