Breaking News
Home / News / English News / We are allies of the government, it is our duty to give suggestions for the solution of public problems: Ch Parvez Elahi 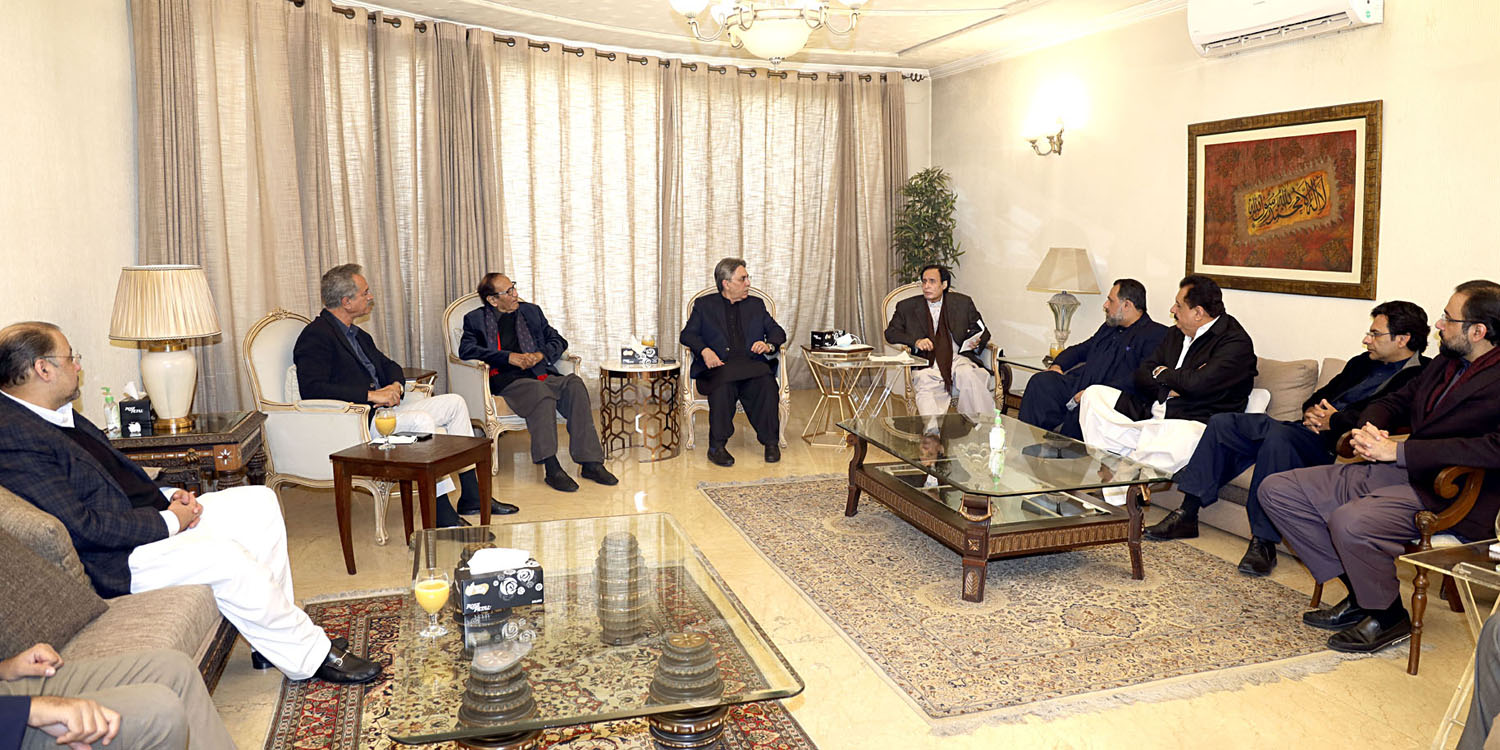 We are allies of the government, it is our duty to give suggestions for the solution of public problems: Ch Parvez Elahi

The question of no-confidence should be put before the opposition parties, we are in the government. Talk to the media after the meeting of the MQM delegation led by Amir Khan, Wasim Akhtar and Sadiq Iftikhar

Chaudhry Shujat Hussain is a seasoned politician, we came to seek his well-being. Coalition parties will make all decisions in consultation: Amir Khan

During the meeting, issues of mutual interest including the political situation in the country were discussed in detail and it was agreed to move ahead with mutual consultation especially on local body elections and other important issues. The delegation also inquired about the well-being of Ch Shujat Hussain.

Later talking to media, Amir Khan said that we have come to seek the welfare of Ch Shujat Hussain, he is a senior and experienced politician of the country, political parties have their own ideas and their own decisions, we are also part of the government, whatever decision is taken will be made after consultation with all the allied parties.

Ch Parvez Elahi said that the inclusion of opposition in the legislation of local government system is welcome. In response to another question, he said that the question of no-confidence should be put before the opposition parties, we are in the government.

On a question Tariq Bashir Cheema said that there is no question of stopping me to meet Imran Khan when he visited Bahawalpur, when I did not go there. I had my corona tested the same day and was waiting a report and I informed the Prime Minister’s Military Secretary. # 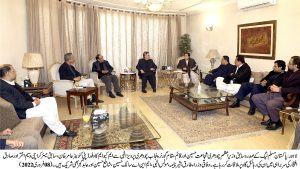