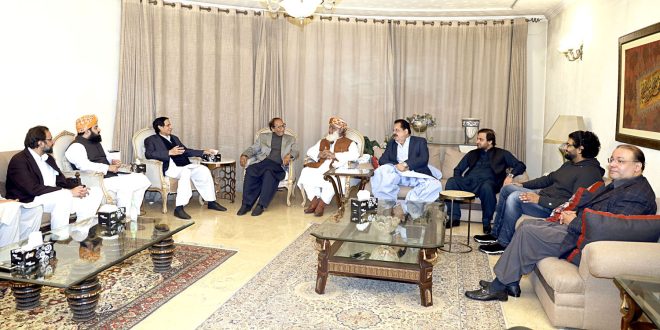 Political situation in the country and issues of mutual interest were discussed during the meeting. # 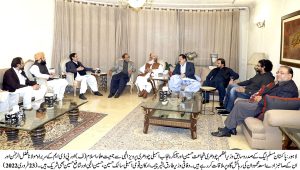