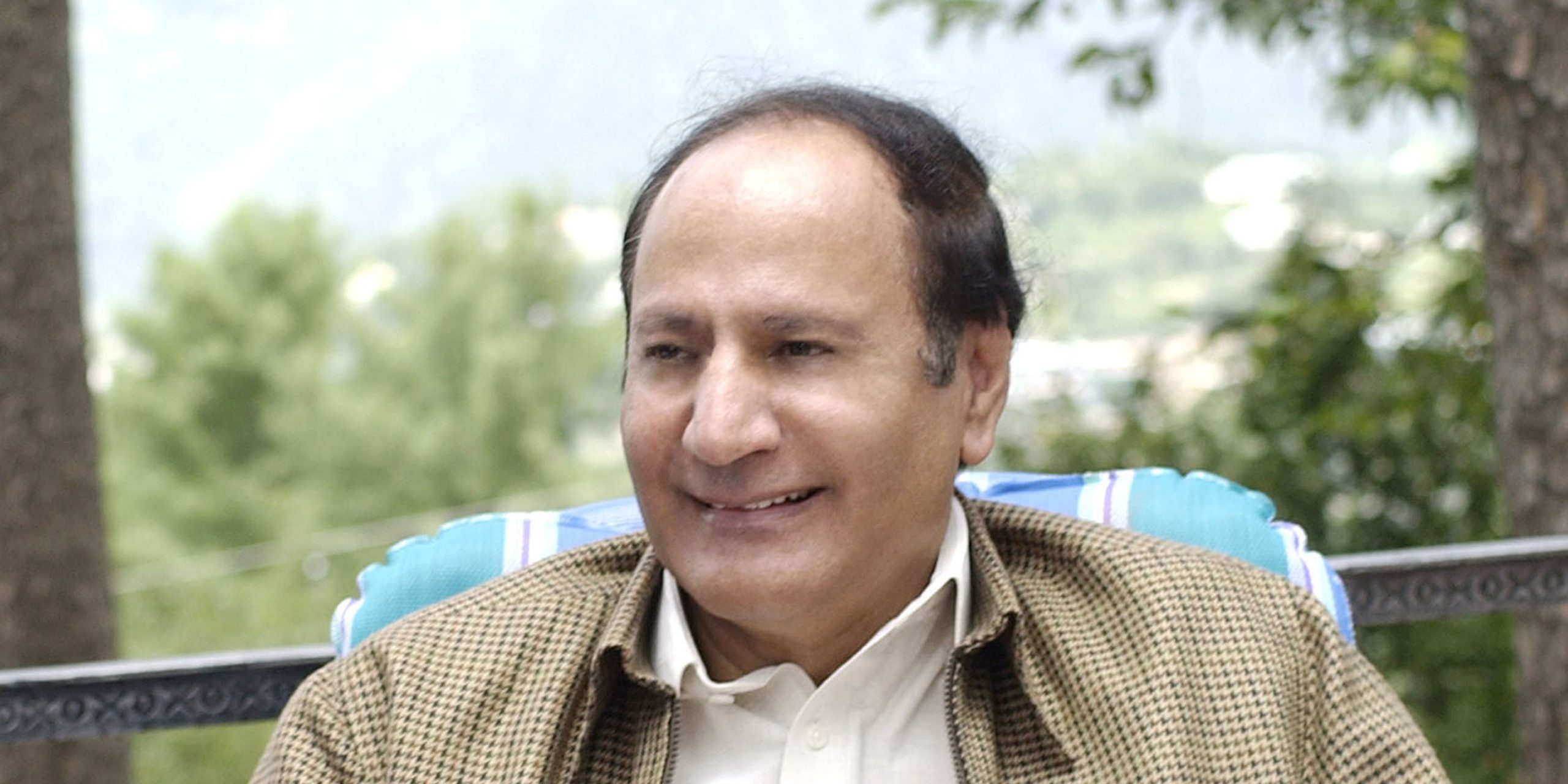 Govt. and opposition are urged to immediately cancel the meetings announced in the highest interest of the country: Chaudhry Shujat Hussain

The opposition does the politics of rallies, but surprisingly the government has now started holding rallies against it, which is not the job of the government. If someone is killed in this fight everyone will regret it

Islamabad: 15-03-2022: Pakistan Muslim League (PML) President and former Prime Minister Chaudhry Shujat Hussain has appealed to the government and opposition to immediately cancel the rallies they have announced in the highest interest of the country.

Ch Shujat Hussain in a statement said that Pakistan’s current unfavorable economic and political situation cannot afford this dangerous confrontation. The people who are mired in poverty and inflation are deeply disturbed by the politics of government and opposition rallies and numbers. He said that the opposition holds rallies but it was surprising that now the government has started holding rallies against it which is not the job of the government. This political competition has created such political chaos and crisis in the country which can benefit Pakistan’s internal and external enemies, if someone was killed in this battle, everyone will regret,

He further said that both sides should not show their workers the way of provocative politics; they should participate in voting in a democratic manner without making defeat and victory a matter of ego for the sake of constitution and democracy.

Ch Shujat Hussain said that Pakistan Muslim League has always carried out politics of national interest, those who call us small party have forgotten that we have always made big decisions for the sake of country and democracy. In spite of the opposition of others, we have always preferred prudence and conciliation. #