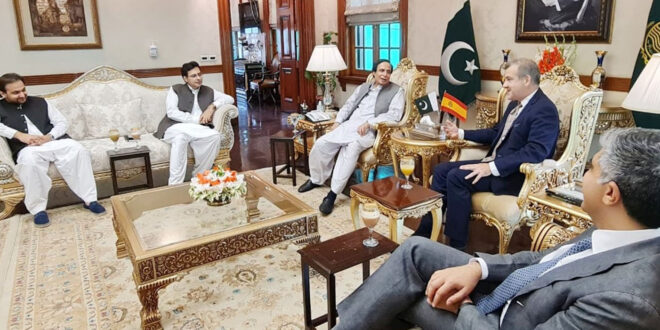 In the meeting, matters of mutual interest and increasing cooperation in various sectors were discussed and it was agreed to increase cooperation in commercial, industrial and agricultural sectors. Spain will provide technical assistance to increase the cultivation of olives, oranges and other citrus fruits in Punjab.

Chief Minister Parvez Elahi said that cooperation will be promoted with Spain in the fields of agriculture, alternative energy, textiles, livestock and mass transit. We welcome the offer of technical assistance from Spain in various fields. We will provide all necessary facilities to the Spanish investors in Punjab. There are immense opportunities for foreign investment in Punjab, he added. 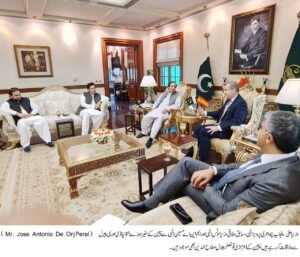