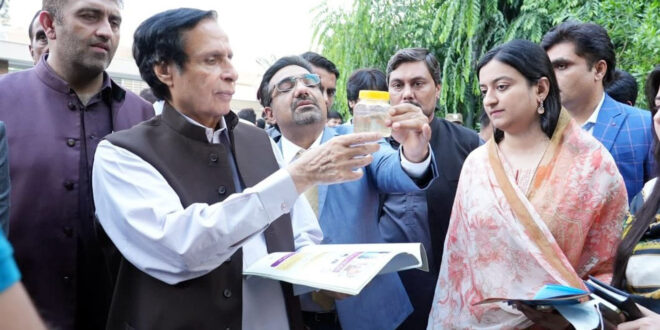 Chief Minister Punjab Chaudhry Parvez Elahi suddenly reached Shah Jamal on his return from the CMO and reviewed anti-dengue campaign in Shah Jamal. He also checked the activities of the anti-dengue surveillance team. CM distributed pamphlets among the people to create awareness about the steps being taken by the government for the eradication of dengue. CM also reviewed the houses from where the dengue larva was found and was also shown dengue larva being found from one house. Parvez Elahi talked about the performance of the anti-dengue teams with the inhabitants of the area. CM talked with a resident of a house Farhan from where the dengue larva was found and apprised the people about the need to adopt preventive measures to save themselves from dengue. CM while talking with the staff members of the anti-dengue team directed that in whichever house larva is found, survey should be done in the surrounding houses as well. CM directed the surveillance teams to regularly visit the hotspot houses and other areas. He asserted that the parks and the green areas should be specially checked and spray should be done regularly adding that wherever there is stagnant water, its drainage should be ensured expeditiously. CM ordered to carry on the anti-dengue campaign in a further effective manner. Commissioner Lahore Division, Deputy Commissioner Lahore and officials of Health Department were also present on the occasion. 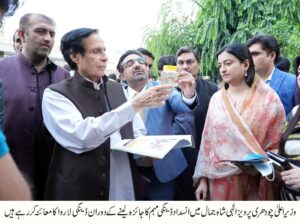 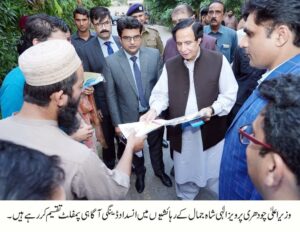