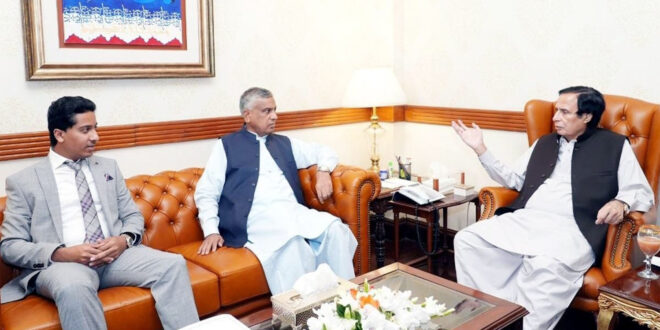 The previous government of PML-N had ignored real issues of the people: CM Ch Parvez Elahi

Chief Minister Punjab Chaudhry Parvez Elahi met with Senior Politician Saleem Baryar and MPA Ahsan Saleem Baryar in which matters pertaining to overall political situation and development projects came under discussion. CM while talking on this occasion said that the problems and needs of every city including Sialkot are under his consideration. He stated that in view of the needs of the people, we are focusing on the completion of under construction projects. He denounced that the former government of PML-N overlooked the real problems of the people in the past and had put the public needs on the backburner and also introduced artificial projects. Similarly, no attention was paid to fulfil the basic needs of the people including clean drinking water. CM vowed that no stone will be left unturned to resolve the problems of the people. 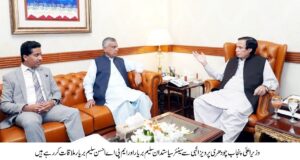