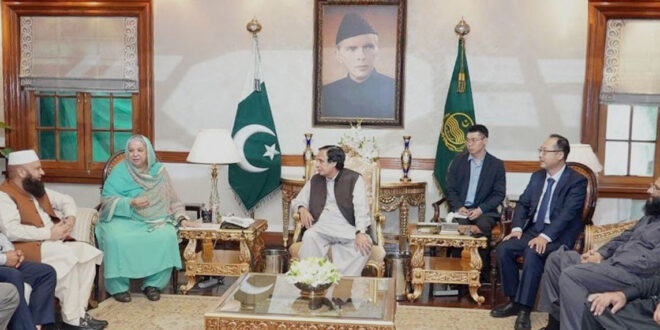 The CM emphasised that the government was providing the best healthcare facilities in partnership with the private sector and added that patients would be given free medicine in government hospitals.