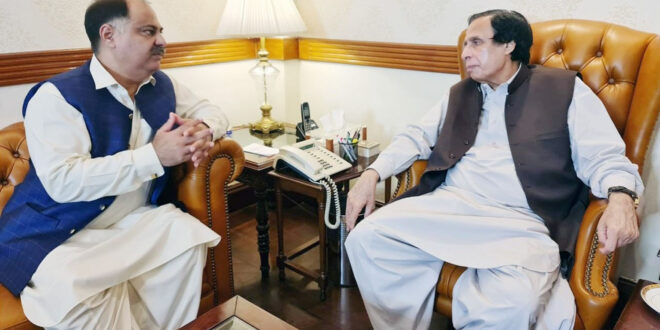 Chief Minister Punjab Chaudhry Parvez Elahi met with the Chairman CM Complaint Cell Zubair Ahmad Khan in which Zubair Ahmad Khan briefed him about the performance of the CM Complaint Cell and the steps being taken about the redressal of public complaints. CM directed to redress the public complaints forthwith and asserted to dispose-off the applications being submitted in the complaint cell at the earliest. He directed to sort out the applications relating to public complaints within the given time limit. CM said that he had formulated a comprehensive plan of action to redress the public complaints during his previous tenure and provided relief to the people by timely redressing their complaints. The applicant will get a substantial relief by making the whole system online from the registration of a complaint till its redressal, he added. He directed that the applicant should be updated at every step about the progress being made for the redressal of his complaint adding that indiscriminate action should be taken against those for submitting baseless and false applications. He emphasised that the law will come into action against those for submitting false applications adding that taking legal action against such elements will not only award punishments to those for submitting false applications but will also save the precious time of the institution. CM outlined that it is our responsibility to take prompt action on the complaints and timely redress the grievances of the people. Zubair Ahmad Khan also briefed about the steps being taken to ensure availability of flour at the fixed price on public complaints in Rawalpindi. CM lauded the performance of Zubair Ahmad Khan. 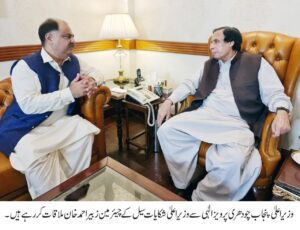