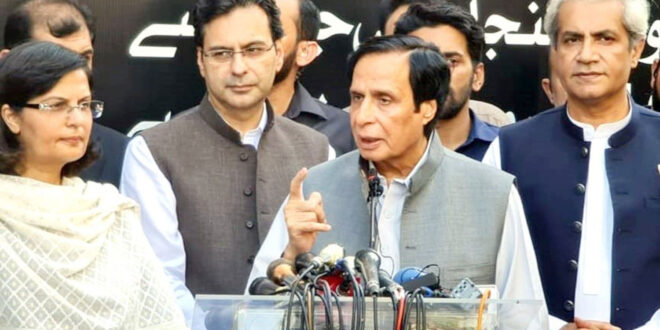 Chief Minister Punjab Chaudhry Parvez Elahi has launched Punjab Ehsaas Rashan Programme of Rs100 billion. The Chairperson of Punjab Ehsaas Programme Senator Dr. Sania Nishtar, former Federal Minister Moonis Elahi, Adviser Omar Sarfaraz Cheema also accompanied him. CM started the Punjab Ehsas Rashan Programme from the Bismillah General Store in the Shadman market which got itself registered under the Ehsas Rashan Subsidy Programme. CM was given a detailed briefing about the Punjab Ehsas Ration Programme by Dr. Sania Nishtar and apprised him about the components of the programme. Later, the CM while talking with the media on the occasion said that the Punjab government has launched the Ehsas Ration Programme with a substantial amount of Rs 100 billion for 80 lac families of the province. He disclosed that under the Punjab Ehsas Ration Subsidy Programme the deserving families will get flour, pulses, cooking oil and ghee at 40% subsidised rate. He revealed that the deserving families can buy flour, ghee and pulses at 40% subsidy rate from the registered karyana stores and adding further edibles in the programme will be reviewed. Ehsas Ration programme is the vision of our leader Imran Khan and we will extend the scope of Ehsas ration Programme to every street and town. CM stated that 40% subsidy for the poor segment is a huge subsidy and the flood affectees of three flood-affected districts have also been registered in this programme. The flood affectees will get a great benefit under the Punjab Ehsas Ration Subsidy Programme. 80 thousand people have given their response with regard to this programme in one hour and thousands of families got themselves registered under this programme adding that the registration process will continue for two weeks. CM paid tribute to Dr. Sania Nishtar for working day and night to make Ehsas Ration Programme a success. CM stated that the benefit of targeted subsidy goes to the common man and initially the Punjab government has allocated Rs 100 billion for this programme and if needed the amount will further be increased. CM highlighted that the Ehsas Programme has been acknowledged across the world and providing relief to the poor people is the vision of Imran Khan which we duly accomplished. CM in reply to a question said that the federal government is doing a useless work of making small cases. CM said the Model Town tragedy case is absolutely legitimate and Rana Sana Ullah will be awarded life imprisonment in the Model Town case. Rana Sana Ullah only clamours and will be caught in such a manner that he will not be able to escape from it. Parvez Elahi apprised that he did 22 years politics with the PML-N and he knows them through and through. These people only know how to make false cases in which they failed earlier and are facing failure even now. CM said that they only clamour loudly and neither they can do anything nor are capable of delivering, adding that these people did not do anything for the poor people He said that he did not have any contact with Zardari for quite some time and if anyone is nabbed then the other people of this gang will immediately flee. CM said that the focus of our government is the welfare of the common and the poor people adding that our Ehsas Programme is a welfare oriented programme for the common man. The VIP is also a common man in the Ehsas Programme. CM in reply to a question stated that no matter how many cases can be framed against Imran Khan, they will themselves feel disappointed and ashamed adding that nothing will happen by making cases against Imran Khan. He said that the federal government is only experienced in making false cases and have nothing to offer to the people. He said that even if the federal government takes away all the officers even then Punjab will continue to run and is running excellently even now. He said that he knows how to run a province. River Ravi Urban Development Project is our flagship programme adding that we will not spare those who illegally grabbed the RUDA land. The old land grabbers will be taken to task and the Punjab government’s land being grabbed by the land grabbers will be retrieved. The land mafia will be sternly dealt with and will be taken to their logical end. Dr Sania Nishtar said that the registration/ enrolment process of the deserving and low income families has been launched in all the districts of Punjab. The registration process has been made very simple so that the people do not face any difficulty or hurdle adding that the registration process will continue for two weeks. The interesting head of the low income family can send their CNIC number on the toll free number 8123. Dr Sania Nishtar apprised that registration can also be done on the web portal of Ehsas Punjab and availability of android phone with the deserving persons is not essential. They can get themselves registered by sending an SMS. Chief Secretary Abdullah Sumbal, Commissioner Lahore division, Secretary Information, Secretary P&D and concerned officials were also present on the occasion. 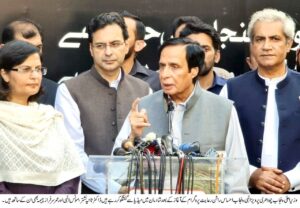 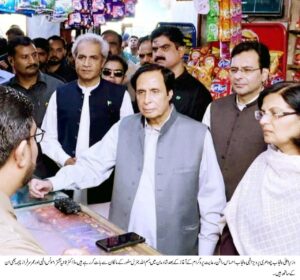