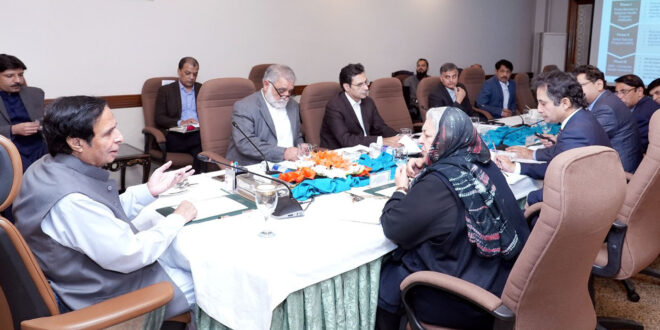 In a meeting presided over by Chief Minister Parvez Elahi, it was told that the federal government has to pay 7.5 billion rupees for the health-card program. The CM said that Punjab has paid 100% towards the health-card dues while the federal government has not given a single rupee for this public welfare project. He noted that the Punjab government was providing facilities for the free treatment of patients in Azad Kashmir, Gilgit-Baltistan and Islamabad on the health card. 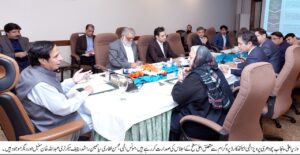