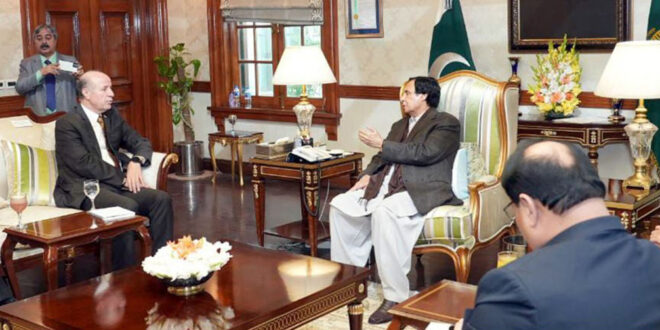 The CM announced the recruitment of approved vacant posts in the Population Welfare Department and added that the government will go all out to achieve the family planning targets. He added that people in rural and urban backward areas will be sensitized about the importance of family planning. Family health clinics and welfare centers will be made more functional and initiatives will be regularly monitored at tehsil and district levels, he stated.

The CM said that the provincial government has decided to give a special package, under the Punjab Ehsaas program, to families adopting family planning measures. The rapidly increasing population is a threat to human survival on the planet as rampant population growth increases health, education, environmental and employment problems. Public cooperation with government efforts is indispensable to overcoming population-related problems. By controlling the population, the quality of life can also be improved; he said and concluded that all should work to raise societal awareness about population planning.