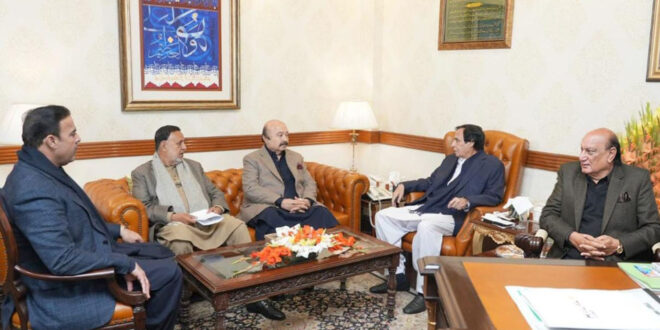 The participants reiterated their firm resolve to vigorously counter every unconstitutional tactic of the opposition.

The CM noted that the opposition was daydreaming of clinching power in Punjab. Lost in dreams, the opposition does not have enough numbers, he added. PML-N has faced defeat in Punjab before and it will not find a place to hide in the future, the CM said. The PML-N has turned into a hub of fake-news bonanza; he asserted and added that we are one and will remain one. No one should be under any illusion, we are with Imran Khan. Those who create misconceptions would fail as before; he asserted and termed the claims of PML-N as castles in the air. Besides, 220 million hapless people are suffering the penalty of the incompetence of the federal government, he concluded. 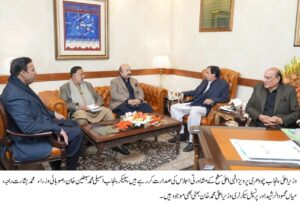