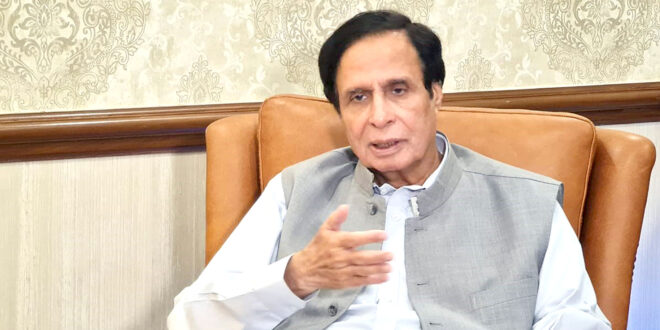 The CM noted that the alliance with the PTI was getting stronger with every passing moment and added that the designs of the propagandists would be frustrated. Politics is like worshipping but some elements have turned it into a business, he said and added that the nation was watching how deals of conscience were being made. He asserted that the government was more than determined to counter the unconstitutional tactics of the opposition. PML-N was following the agenda of anarchy while we advanced a goal of public service, he added and maintained that every city has been made part of the development process. No area would be deprived of development, he concluded.

Farrukh Habib said that the PDM-led government has snatched daily food items from the people. The imported government was, now, taxing breathing on the dictates of the IMF, he said and appreciated the steps taken by the Punjab government to provide relief to the common man.